Assets: the currency of the future

Governments are increasingly moving away from asset ownership. Fully funded capital intensive projects are proving to be an inefficient use of scarce financial budgetary resources. 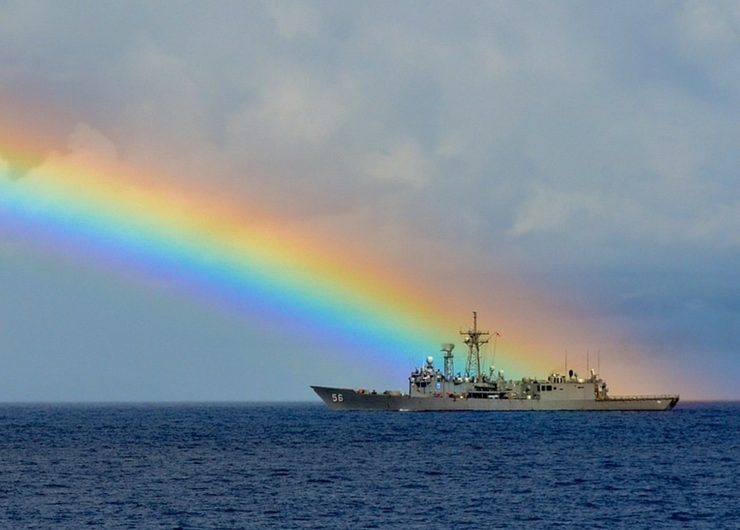 Many Australians have had a long-held belief that asset ownership is crucial. This might be about owning a home, a car or even a boat. This is especially true for the Australian government which has historically owned key mobile assets. Today, a tight government budget must be allocated in the most efficient way possible. NAB’s Asset Finance & Leasing team is seeing a move away from direct asset ownership, towards a ‘pay for use’ approach to procuring mobile assets and services.

Given the increasing competition for government budget allocation, fully funded capital intensive projects are proving to be an inefficient use of scarce financial budgetary resources. As an example, under a ‘Government Owned Government Operated’ structure, the Commonwealth acquires high value, long life assets and pays 100% of the costs up front.

Alternative funding structures help to alleviate budget constraints without requiring the government to sacrifice the assets quality, capability or specification. Overall, the government is able to use these structures to free up expenditure for other projects and results in a more efficient allocation of funds.

How does this work in reality?

In 2016, NAB assisted the Royal Australian Navy to finance a number of support vessels and patrol boats. In these transactions NAB purchases and finances the construction of the vessels and enters into a long term lease (‘charter’) with the Commonwealth or third party. These transactions provide a predictable charter payment schedule where the costs of the assets are spread out over the asset life (c.20-30 years).

Whilst each transaction differs slightly, the common theme is that as long as the Commonwealth has rights to control the asset(s), it does not need to own them. As such, NAB is seeing a move away from ‘Government Owned Government Operated’ models towards pay for use based models or other ‘Contractor Owned, Contractor Operated’ structures.

These structures provide the Commonwealth with flexibility to contract private organisations to perform fleet management, fleet maintenance, operations and other non-core defence functions.

Current forecasts suggest that government revenue will continue to fall short of government expenditure requirements. By 2055, net debt is expected to represent 57% of national GDP and as a result, there will continue to be budget pressure and an increasing movement towards ‘pay for use’ assets. Both federal and state government assets can be acquired this way and can be tailored to any physical asset requirement.

By working with the government on many projects NAB teams have a deep understanding of the government asset finance sector. We are well placed to assist government with innovative capital financing solutions that balance the competing demands of a constrained budget with the need to supply critical services to the public. 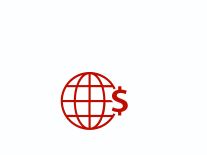 Global financing solutions, with end-to-end capabilities and extensive local and international relationships with investors and issuers.

Specialist originators in all infrastructure classes and subject matter experts in all specialised financing classes including infrastructure, renewables, and large ticket leasing.

We are the bridge between issuers and investors and understand both deeply.