Two weeks ago, we wrote on the outlook for the AUD from our Head of FX Strategy, Ray Attrill highlighting the expected move of the AUD/USD into the US$0.70-0.75 cent range. 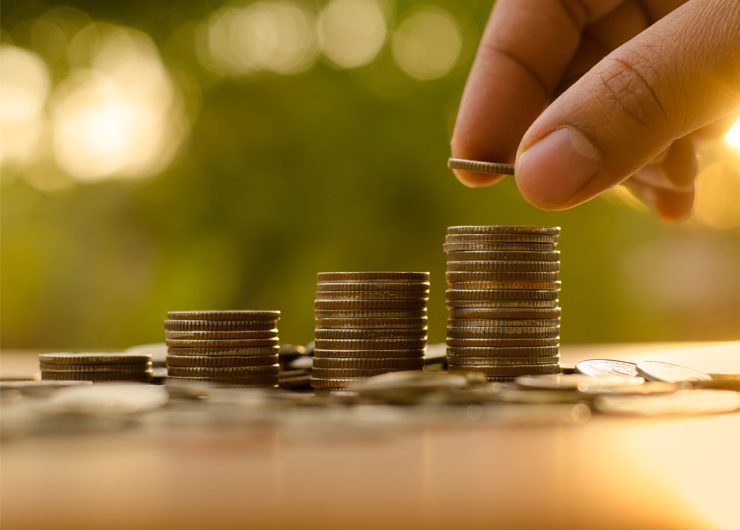