Population growth has become an important issue for the economy and associated politics. 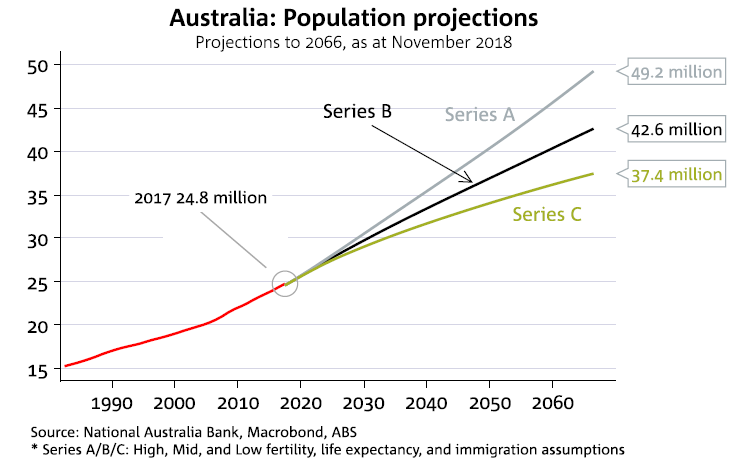 A financial system that has taken centuries to evolve will change dramatically in the next few years.

The Australian dollar has fallen more than one percent today as concern continues over the spread of the Corona virus.