Most of China’s indicators relatively weak year-on-year, however, the 70th anniversary of the founding of the People’s Republic of China at the start of the October has made this harder to gauge. 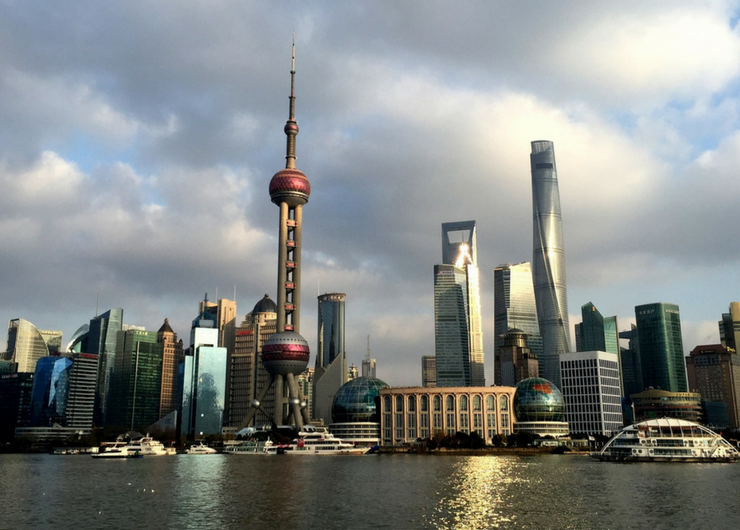