We are becoming increasingly concerned about the underlying momentum in the economy as evidence mounts that the non-mining economy is losing steam. 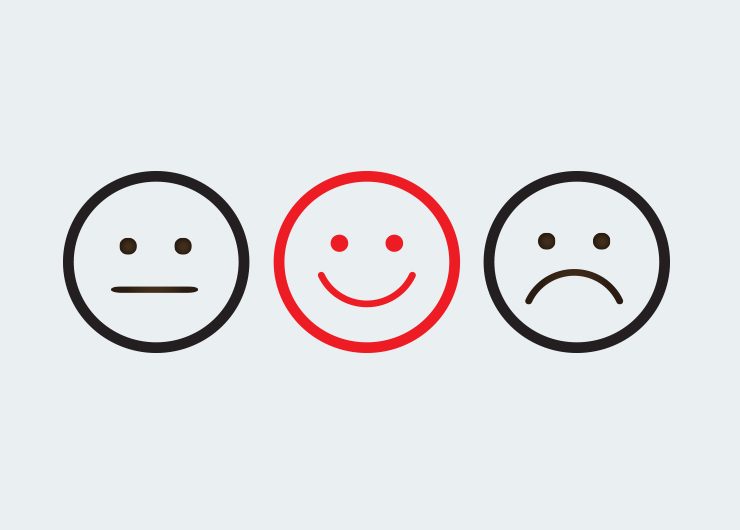 Recent trends in economic partial indicators have been raising some concerns about the underlying strength in the economy. The NAB Monthly Business Survey is no exception, with the aggregate level of business conditions dropping back further this month – falling to its long-run average level for the first time since April 2015. However, in spite of the declining trend in business conditions, business confidence has remained relatively resilient, tracking broadly sideways in recent times and showing a modest improvement in November. While outcomes in the survey are not pointing to a severe slowdown in economic activity, the results have softened enough to suggest that growth remains sub-trend. Furthermore, both the housing construction cycle and commodity exports are expected to peak in the relative near-term, compounding the challenge to growth further out. Two more 25bp rate cuts are still expected from the RBA next year in response to on-going low inflation and a more subdued growth outlook.  NAB’s latest Australian economic forecasts will be available on Thursday.

Business conditions have steadily eased in recent months, back to the long-run average level – the lowest outcome since April 2015. While this is not a bad result, the trend is raising concerns about the direction of the non-mining recovery in the near-term. The business conditions index (an aggregation of trading conditions (sales), profitability and employment) fell in November, to +5 index points (from +7), its lowest level since April 2015. Meanwhile, the business confidence index rose to +5 index points (from +4), suggesting a fairly muted response to the US election result, although given the context of weakening business conditions, the true impact is difficult to gauge.

According to Mr Alan Oster, NAB’s Chief Economist, “we are becoming increasingly concerned about the underlying momentum in the economy as evidence mounts that the non-mining economy is losing steam. The downward trend in business conditions and signs of weakness in the Q3 National Accounts, beyond one-off influences such as poor weather, lend further support to this view. For now though, we expect to see a fair degree of ‘bounce-back’ next quarter, before the economy resumes its relatively subdued growth track, characterised by muted domestic demand.”

Outcomes across industries were quite mixed this month. “The retail industry continues to be a major drag on conditions, despite signs of improved retail sales recently, and now has the equal worst business conditions, along with mining. Transport has also performed poorly, although that might in part relate to the strength in oil prices following the recent OPEC agreement”, said Mr Oster. In contrast, service industries are still the best performers.

Within business conditions, the deterioration this month was largely driven by profitability and trading conditions (sales), as employment conditions were steady at already subdued levels. According to Mr Oster, “Soft outcomes for employment conditions are a concern, and suggest that the labour market is only barely generating enough jobs to keep the unemployment rate steady. On a more positive note though, the survey suggests that ABS labour force data may be overstating the current weakness in employment growth.”

As for the survey’s leading indicators of near-term business activity, these were generally mixed this month. Forward orders were steady at zero, which is a soft outcome. Meanwhile, capacity utilisation rates, which are relevant to future employment and capital expenditure growth, posted a modest recovery. According to Mr Oster, “subdued orders suggest some risk to the near-term outlook, but tighter capacity utilisation is encouraging for longer-term economic prospects.” NAB’s capex indicator at +7 index points is also more upbeat than other investment indicators.

“If the weaker trend in the Survey and other partials continues over coming months that would be a fairly definitive sign that the non-mining recovery has run out of steam. For now though, the weak Q3 GDP result is enough to warrant some downward revision to growth forecasts, even with some anticipated ‘bounce-back’ in coming quarters. However, both the housing construction cycle and commodity exports are expected to peak fairly soon, compounding the growth challenge further out. Meanwhile, the rally in commodity prices is expected to be short-lived, and is unlikely to translate into higher investment or wages at this point in the commodity cycle. Two more 25bp rate cuts are still expected from the RBA next year in response to ongoing low inflation and a more subdued growth outlook”, said Mr Oster.