Australian housing market sentiment jumped to a 3-year high in the first quarter of 2017. 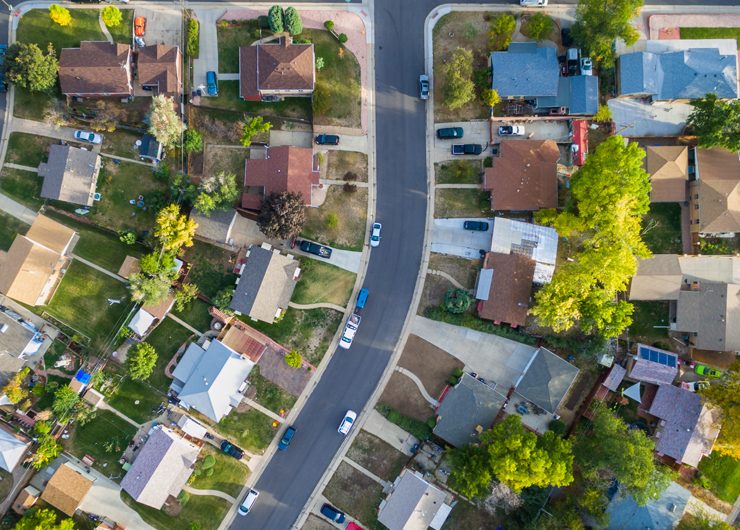 According to NAB Group Chief Economist Alan Oster, “The latest results paint a picture of a very resilient market and came despite ongoing concerns about housing affordability, supply, the labour market, persistent warnings of a correction and speculation of more official measures to reign in lending to housing.”

Market sentiment improved to survey high levels in NSW (+58) and Victoria (+58), and remain highest in the country.

But there were also encouraging gains in other states.

“Large gains were reported in SA/NT (+42) along with modest gains in Queensland (+13). Sentiment is still negative in WA (-43) but has improved appreciably from survey low levels reported in the last survey” said Mr Oster.

“Confidence improved most in the under-performing markets of Queensland and SA/NT. NSW and Victoria also remain very upbeat, but WA continues to languish” said Mr Oster.

“Expectations have been revised up in all states except WA (unchanged), with Queensland and SA/NT expected to out-perform” said Mr Oster.

The latest NAB survey suggests that the share of foreign buyers in Australian housing markets was largely unchanged in both new and established property markets in the March quarter.

“But property experts observed a noticeable decline in foreign buyers of new property in Victoria to around 14% from over 19% in final quarter of 2016” said Mr Oster.

According to NAB Group Chief Economist Alan Oster “Solid market sentiment in the NAB Survey and better than expected price gains so far this year have prompted us to revise up our 2017 forecasts. But tighter credit and prudential conditions, large additions to the apartment stock and limitations from subdued wages growth and deteriorating affordability should see markets cool into 2018”.

By capital city, house price growth is forecast to remain strongest along the eastern seaboard in 2017, consistent with outcomes in the NAB Residential Property Survey and a relatively solid outlook for their local economies.

These trends will broadly continue into 2018, with growth in Sydney (4.9%) and Melbourne (5.5%) returning to more sustainable levels.

Apartment prices are expected to continue their trend of under-performance, relative to detached houses, reflecting the heightened supply concerns in the market.

The timing of when new supply will come online and the willingness of potential buyers to shift their preferences towards these types of dwelling, however, adds to the uncertainty around the outlook.

About 250 property professionals participated in the Q1 2017 survey.

Commercial property and your SMSF: Risk vs reward

Keen to invest in commercial property through your self-managed super fund? Make sure you do it wisely and well.