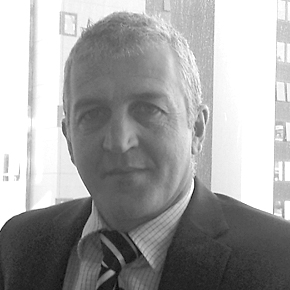 Robert has been employed as a professional economist with the NAB Group since 1989. In 2010, he was appointed to the role of Senior Economist (Industry Analysis) and is currently part of a team of analysts that specialise in monitoring key business trends and identifying industries likely to provide the strongest growth opportunities and greatest risks.