This article first appeared in the Australian Financial Review. By Ian Grayson. 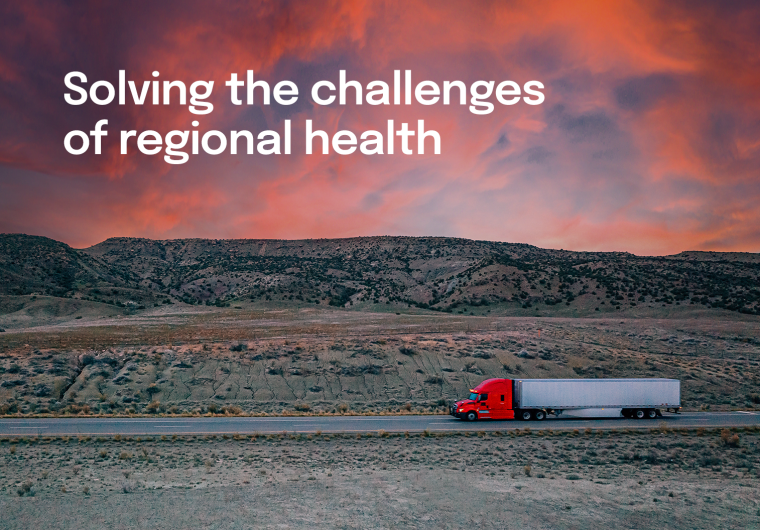 Staff shortages, supply-chain disruptions, and population growth are putting acute pressure on medical facilities across regional and remote Australia. Doctors and pharmacists are facing unprecedented demand for services at a time when vacancies are hard to fill, and patient demand is rising.

“The largest handbrake on growth and biggest challenge for regional pharmacies is the lack of talent,” he says. “This isn’t just the availability of pharmacists but also para-professionals such as pharmacy assistants.”

Twomey says there are 35,000 pharmacists and 65,000 pharmacy assistants throughout Australia. With zero migration for the past two years, these numbers have been challenging to increase.

During the pandemic, community pharmacies have also seen their workloads grow because of the need to provide COVID-19 vaccinations and tests. As a result, many pharmacists are being forced to work longer hours and shoulder more of the administrative work within their business.

Twomey says this period has also served to highlight the vital role that pharmacies and their staff play in the overall provision of healthcare services.

“The community pharmacy sector is the most accessible piece of healthcare infrastructure in Australia,” he says. “We have been able to use this accessibility to keep people on their medications when they can’t access a general practitioner.”

Director at Dalby-based Myall Medical Practice Dr Ross Maxwell agrees staff shortages are the biggest issue facing regional healthcare providers. He says this is particularly the case when the current undersupply of recruits to regional general practices is acknowledged.

Maxwell says this disconnect is a result of a continual defunding of general practice by the federal government. This, in turn, is putting pressure on the business models of regional and remote GP practices, many of which are being forced to build patient volumes at the expense of quality of care.

“We are seeing small, privately owned general practices struggling in rural Australia,” he says. “This is partly due to staff recruitment and also uncertainty in patient numbers.”

Maxwell says that, to survive, many GP practices will need to find better economies of scale. “It used to be that four-doctor practices were more efficient than a single GP, but now it is more like eight doctors to make a practice sustainable,” he says.

Another critical issue faced by regional and remote pharmacies is disruption to critical supply chains. Twomey points to the fact that around 90 per cent of all medicines dispensed in Australia are manufactured overseas.

“It’s not just roof trusses that are hard to get, it’s medicines” he says. “When supply chains work well, consumers are ignorant of how things get into their hands. It’s only when they are disrupted that it comes to the forefront of people’s minds, and this is very much the case at the moment.”

“Domestic manufacturing (of drugs) is something that all levels of government need to look at if we are to have a more resilient primary healthcare system.”

Both Twomey and Maxwell say having access to capital is also an important factor for medical practitioners in regional and remote areas. This is required to enable the establishment or extension of clinics and for technologies to support services such as telehealth.

“As there are in most professions, there are a series of tasks that can be automated either by physical robotics or by digital processes,” says Twomey. “This then frees staff up to be able to spend more time on higher-order tasks. To be able to automate in this way requires access to capital.”

NAB’s executive general manager, regional and agribusiness, Julie Rynski says it’s important to understand what is happening on the ground in regional and remote areas to gain a clear picture of what is required and where capital might be needed.

“We have specialist regional bankers and we know the healthcare sector well,” she says. “We also have a company, Medfin, which provides support for healthcare professionals.” 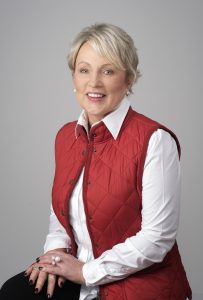 Rynski says she spends a significant amount of time in regional areas and sees firsthand the impact that the current population shift from cities to regional areas is having.

“While it’s exciting to see regional growth and to see people moving to regional locations, some of the sudden influx is taking some communities by surprise. The education and healthcare sectors are the ones that are feeling it first.”

Rynski says a tightness in labour markets and a lag in infrastructure such as hospitals, medical practices, and pharmacies is causing issues in many areas.

“I do worry that this might put people off moving (to regional areas),” she says. “We know people are moving for various reasons, whether it’s lifestyle or more affordable housing, and we don’t want them to hesitate because they think the services they will need won’t be there.”

Rynski says regional areas can only prosper if populations grow and this is where companies such as NAB are focusing their efforts.

“This means that the schools will be able to function, and you’ll be able to attract doctors, pharmacists, and others to the area,” she says.

How our trading businesses navigated a perfect storm