We used the MARTIN model to explore holding the cash rate at low levels for a longer period of time. 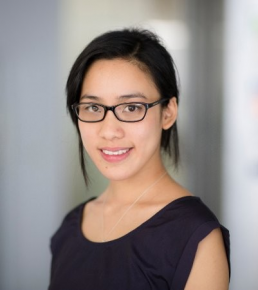 Kaixin is an Economist and member of the Global Markets Research team at NAB.