Back to the future…with Forward Exchange Contracts

Forward exchange contracts (“FECs”), which are usually between a bank and a customer, enable the exchange of one currency into another at a future date and a pre-agreed exchange rate. 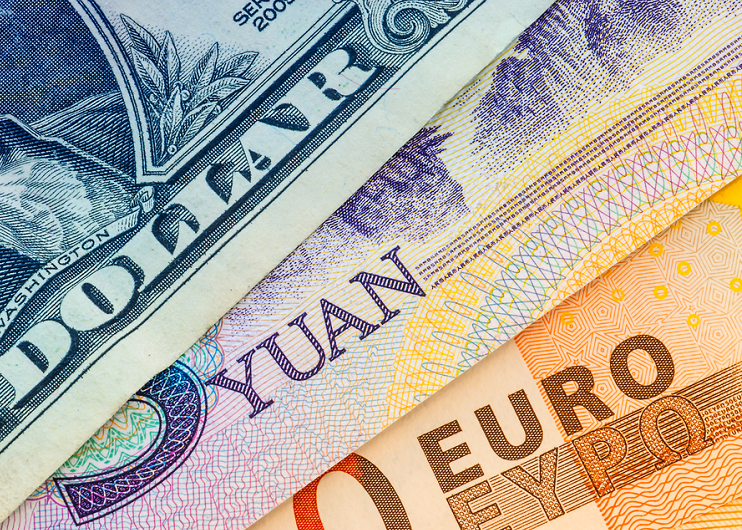 Forward exchange contracts (“FECs”) are contracts, usually between a bank and a customer, to exchange one currency into another at a future date and a pre-agreed exchange rate. For example, XYZ bank may agree to sell US$100,000 and buy A$133,300 from its customer, ABC Corp, in 12 months’ time.

With US one-year interest rates about 1.00% lower than Australian one-year interest rates (i.e. 0.65% per annum in the United States compared with 1.65% per annum in Australia), a 12-month US Dollar to Australian Dollar FEC is currently priced at around US$0.7550, or around 63 basis points below the current spot rate, which is approximately 1.00% lower than the current spot rate (see quote screen below).

With interest rates higher in Australia than in other major currencies such as US Dollars, Yens, Pounds and Euros, it actually pays investors to hedge their foreign currency investments by locking in more favourable forward currency rates compared to current spot currency rates.

FECs come in different forms, some are fixed dated where the currency exchange must take place on an agreed date, whereas other allow for some flexibility in the date on which the currency exchange takes place. FECs with more flexible settlement dates are useful where someone may be receiving some funds in another currency from the sale of an asset, but they are not certain of the exact date that the funds will be received, only that it will be received within a pre-determined time frame e.g. between four months and six months’ time.

As banks are entering into legally-binding contracts for the exchange of funds in the future, bank customers wanting to enter into FECs must undergo a credit assessment by the bank, or provide collateral to the bank, to ensure that they have the financial capacity to settle the FECs on the due date. 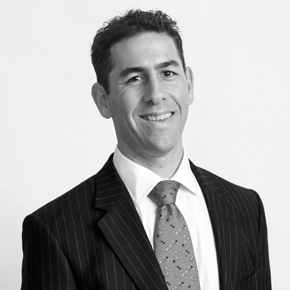 Family governance isn’t about deeds and charters so much as good communication, a shared vision and clear decision-making. It takes practice.

Positive returns: how everyone wins from impact investing

Inspired to make a difference in these tough times? Impact investing may be the perfect vehicle.

Putting protection at the centre of your wealth strategy

Growth is key in a low-yield environment. But it’s also vital to protect the wealth you’ve spent years building.