New research shows anxiety is on the rise 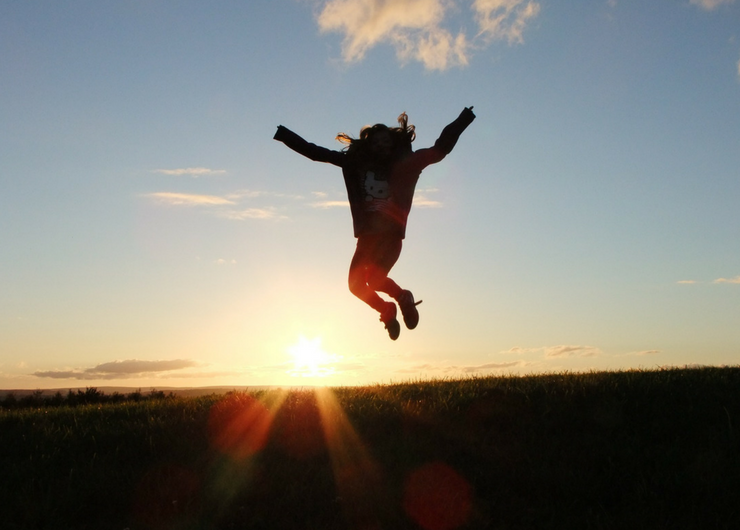 The NAB Quarterly Australian Wellbeing Index declined slightly in Q3 2018, but remains a little above its long-term average level.

Australians reported lower levels of wellbeing across all components of the Index – life worth, happiness, life satisfaction and anxiety.

Overall wellbeing in the September quarter was highest for widows, men and women over 50, married people, people living in their own house, in a 2-person household and for those earning over $100,000 p.a. It was lowest for single people, young women and men aged 18-29, people living in a rented house and labourers.

Our homes, family and personal relationships, personal safety, standard of living and feeling part of our local community are the factors that contributed positively to the personal wellbeing of most Australians in Q3.

The report found that while anxiety is still the biggest detractor from wellbeing, Australians don’t seem to be coping with it very well, with some groups thinking they are coping better than others.
Young men aged 18-29 and men over 50 said they were coping best, and young women aged 18-29 and women aged 30-49 not coping as well.

NAB’s Head of Behavioural Economics, Dean Pearson, said the survey asked Australians for the first time what they did to try to manage their anxiety.

“When we’re anxious, we mostly turn to exercise, music and time with family, to relieve stress.

“But many of us also have some unhealthy responses, such as social withdrawal, eating, drinking alcohol and smoking.”

For the first time the survey also asked Australians to assess whether they view society today as more angry and aggressive with around three quarters of Australians agreeing that it is.

“Fundamentally, Australians believe our society is changing and these changes can impact our wellbeing both positively and negatively,” said Dean.

“For example, it is clear from this report that many Australians believe we are not only a more anxious society, but also an angrier and more aggressive one.

“And 4 in 10 people lay the blame on drugs and alcohol, money worries and changing values and social norm.”

A new phase of growth emerges across the states following a fast rebound.