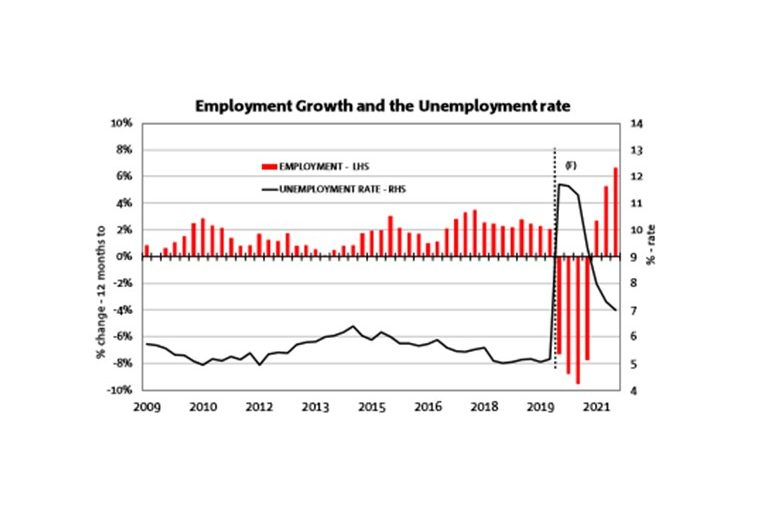 While we will formally update our forecasts next month, there is much interest in our view of the possible economic outlook. This note provides some guidance as to how we are currently thinking. It is, however, important to stress that almost by definition any forecast will be very dependent on how the virus situation will play out – and hence any forecast will almost certainly be wrong. That said, the economic shock occurring is clearly very large both globally and locally.

We now expect a deep recession. While the situation is very fluid, the type of falls we are seeing offshore of around 5% in GDP in Q2 may well occur in Australia. It could quite easily be larger depending on the extent of containment actions. Alongside this, unemployment is expected to rise very sharply and could well be around 12% by mid-year. The future path of both GDP and unemployment will very much depend on the time taken to bring the virus under control and the Government’s economic responses to quarantine its spread (and ultimately relax these measures). Like offshore governments, Australia is increasingly shutting down activity to achieve that outcome. While we appreciate that both monetary and fiscal policy have responded strongly and will likely respond further, these actions are unlikely to fully offset the short-term impact of the large economic shock under way. They will, however, provide significant support in the recovery phase. But clearly Australia faces a massive shock and we will formally update our forecasts following the release of the NAB monthly business survey in mid-April, as per normal practice.

Get all the details of our latest forecast: Unemployment to rise sharply – a possible economic scenario.