Charts of the week 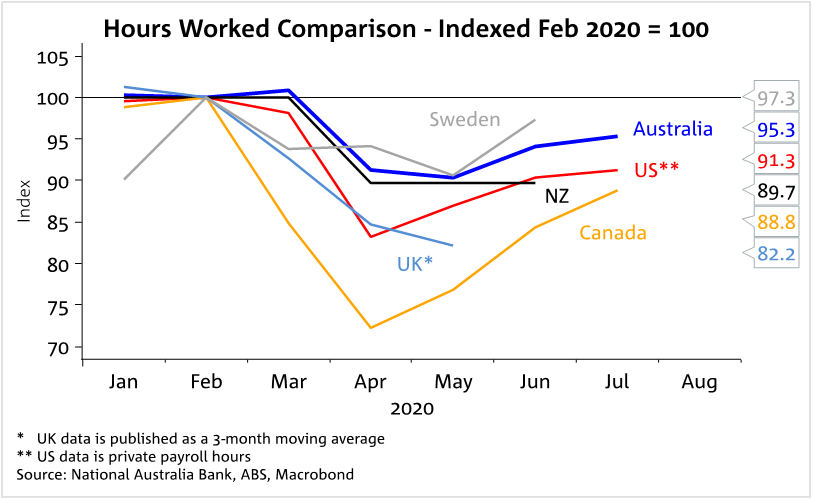