AMW: What happens after JobKeeper?

The JobKeeper wage subsidy scheme ended on Sunday March 28, how many people could potentially be displaced?

Chart 1: 93k increase in those on reduced hours since pandemic 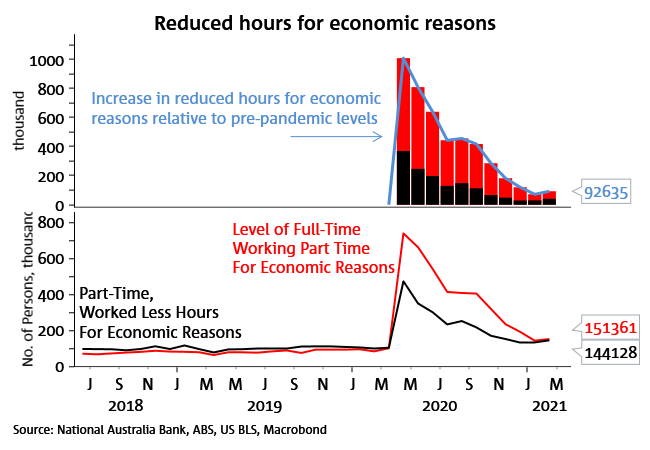 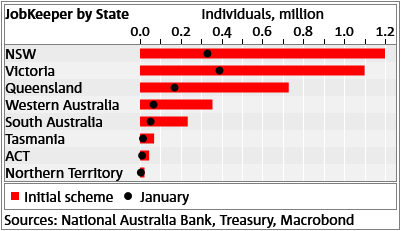 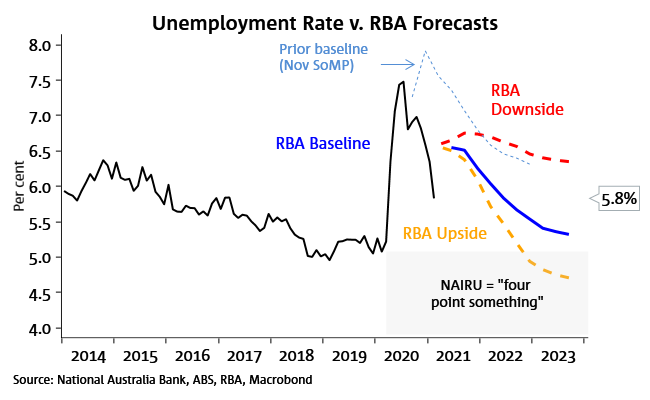