Banks in a reshaped sector

The financial crisis and its aftermath fundamentally reshaped bank business models, allowing investors to focus mainly on macroeconomic factors when they analyse the sector. Speakers at the KangaNews-NAB Fixed Income Beyond the Institutional Sector Summit shared insights into the present and future of bank investment. 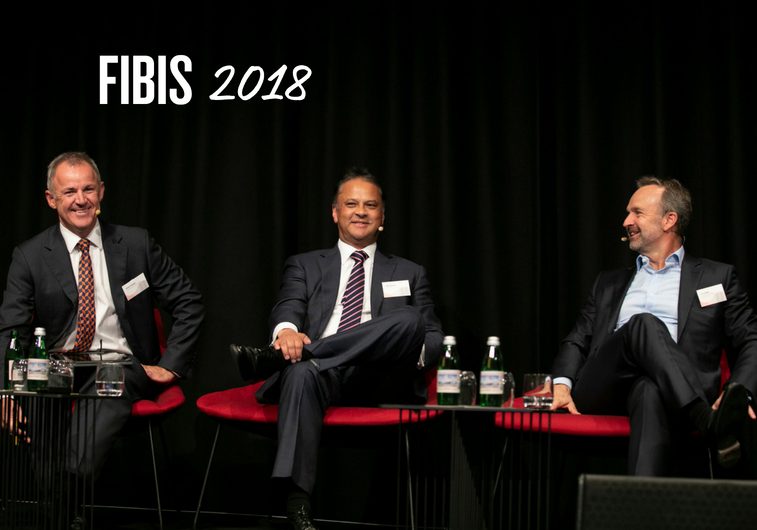 Changes over the past decade have been profound – for example, regulatory reform has fundamentally altered the scale and nature of bank liquidity and funding duration.

The next challenges will be how banks deal with the end of global quantitative easing and the impact on market liquidity. In Australia, eyes tend to be most clearly focused on the state of the local housing market – though there’s a degree of confidence that the recent correction will sit better with global investors than further acceleration.

“Global investors tend to focus on risks to the Australian system, starting with housing and then in the broader economy – for instance in mining, agriculture and, more recently, international trade,” says NAB’s group treasurer, Shaun Dooley. “They draw a conclusion about the macro position before looking at our results, funding, capital and liquidity. So the story is really about confidence in the system.”

From the investor side, John Pearce, chief investment officer at Unisuper, echoes the view that macro factors are to the fore in bank valuation. This leads Unisuper broadly to follow global growth leaders in its bank exposures.

Pearce reveals: “We see banks as a macro play which means that, for example, our biggest banking sector exposure in recent years has been to the US – because we anticipated a rate tightening cycle and a strong US economy. We’re starting to get the same view on the UK domestically focused banks, notwithstanding the consequences of Brexit which we feel is priced.”

The Australian economy, and thus its banking sector, is likely several years behind this cyclical swing in Pearce’s view. This makes it hard to have a strong growth outlook and thus to have an overweight exposure. But Pearce is not bearish on Australian banks, either – given their robust capitalisation and profitability.

Curt Zuber, group treasurer at Westpac Banking Corporation, points to the scale of the process banks have gone through since the financial crisis. “The credit quality of the Australian banking system is as good as I’ve seen it for 15 years,” he comments.

“Housing and the trajectory of personal debt is the obvious question, and the hardest to answer, but there is at present no sign of losses mounting or customers not being able to make payments,” Zuber continues. “Credit standards have improved – it’s much tougher to get loans nowadays – and in this context the fact that mortgage books turn over every 2-3 years is another positive factor.”

Zuber argues that investors, regulators and government all seem happier with lower Australian house prices than they likely would have been if growth had continued unabated. He points out that while Sydney prices may have declined by 7 per cent in the past year this comes after 70 per cent-plus growth in the preceding five years.

On the funding side, there are signs that markets are becoming more challenging. But this should be at the margin. Dooley points to factors that have caused borrowing cost to climb, including a bigger funding gap for Australian banks and a cyclical shift away from investment in cash assets by local fund managers.

Zuber, meanwhile, suggests Australian banks will likely adapt their funding execution strategies as quantitative easing ends. Specifically, he suggests they’ll likely be more frequent visitors to term markets but for relatively smaller deals. This could mean reducing typical US dollar deal size to roughly US$1.5 billion from the US$3-5 billion achievable in the QE era.

The AUD failed to benefit from the generally weaker USD, in contrast to all other major currencies which rose during the last week of July. From mid-month, a very sharp fall-back in iron ore prices, albeit a commodity with a very fickle and sometimes non-existent short term relationship with the AUD, drew attention