China is set to increase foreign ownership of Chinese debt. In the near term, we expect Chinese bond market inflows north of US$1 trillion, but in the medium term inflows of more than US$2.5 trillion would not be beyond the pale. 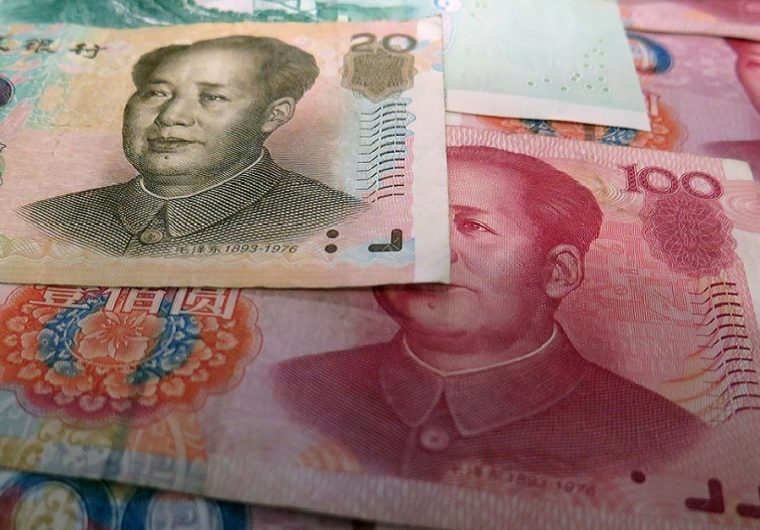 China’s bond connect has kicked off in July 2017 and thus far, there have been encouraging signs. It is currently a pilot scheme connecting HK and China and confined to northbound access for now. While it is not the first and only avenue for foreign investors to invest in China’s bond market, it is definitely a more investor friendly channel and likely to be a more efficient framework for China to deepen and broaden its fixed income market in the long run. As the scheme expands beyond current northbound investment in the near future, China will likely see an influx of buyers for its debt as well. Several factors are seen underpinning foreign investors’ appetite and these include

In this report, we focus our estimates on the demand from foreign central banks, which we expect to increase steadily over the medium term. Given the sheer size of China’s domestic bond market, the impact on China’s financial markets can be very meaningful in the medium term.  The total onshore bonds held by foreign institutions stood at RMB841.5bn at the end of July, equivalent to only 1.77% of the interbank market, registered at the China Central Depository & Clearing Co., Ltd. (CCDC), but already 8% up from RMB778.85bn at the end of 2016. Making further connection, the bulk of these investors are foreign central banks. According to SAFE data, as of end-2016, foreign central banks held RMB563.5 billion worth of yuan assets – 92% in debt securities, with equities and investment funds making up 7.4%.