Beef industry pushing FMDs to another record in FY18

Beef producers are outperforming other industries in adding to Farm Management Deposits (FMDs), with the national balance expected to break another record this financial year.

FMDs allow eligible producers to set aside pre-tax income in good years, up to a total limit of $800 000, which is then available to draw down in future years when they need it.

“Beef is leading the way in FMD savings off the back of high prices over the past year or so,” Mr Horne said.

“Thanks to continuing high cattle prices, there’s been a 50 per cent increase in funds put into FMDs by beef producers in the past three years, at close to half a billion dollars over this period. [see graph below]

“This compares with an average 25 per cent increase for other industries.

“Mixed farmers (grain-sheep-beef) have also added close to half a billion over the past three years to their accounts.

The eastern states are the success story with Queensland and New South Wales outperforming other states across all segments.” [see graph below]

In June 2017, FMDs hit $6.09 billion with record breaking year on year growth of 17 per cent, as producers utilised the recently doubled cap of $800,000 per account holder.

“The incredible growth in FMD savings shows that farmers are planning ahead to manage their cashflow in challenging years by putting aside FMDs when they can,” Mr Horne said.

“Across other industries, there has been good growth in funds put aside by sheep-beef and sheep producers, as well as pig, crop and intensive livestock account holders.

“In saying that, we are expecting to see funds drawn down after the end of this tax year as some producers use their reserves to help manage the current dry conditions in many parts of the country.” 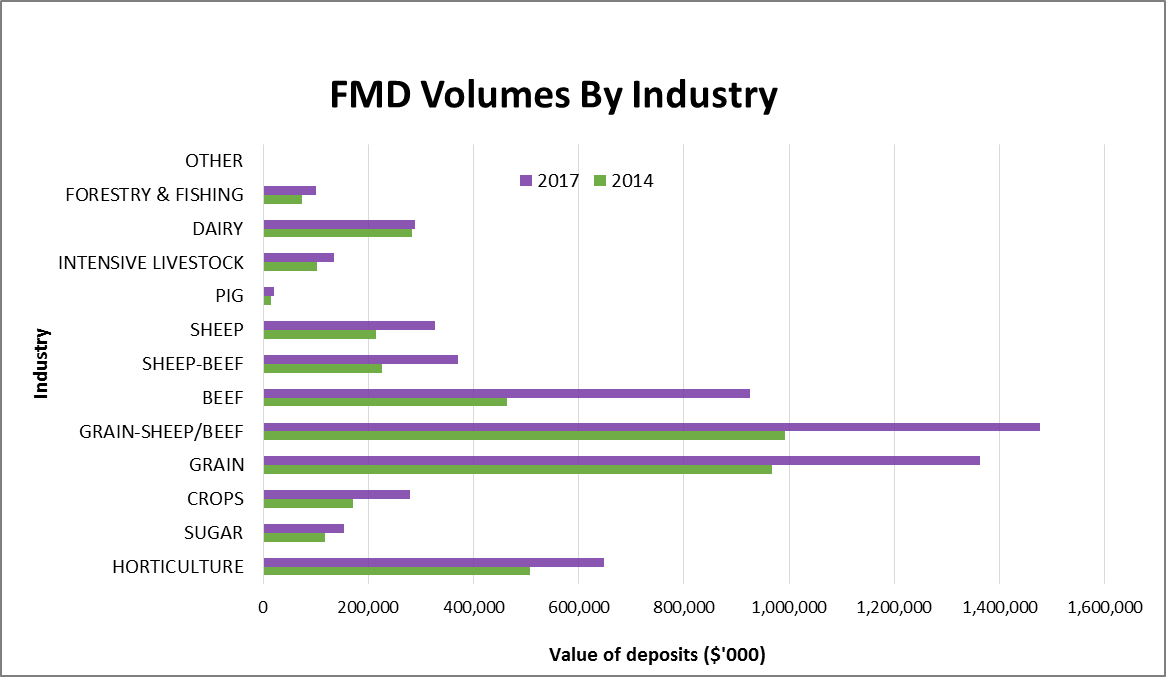 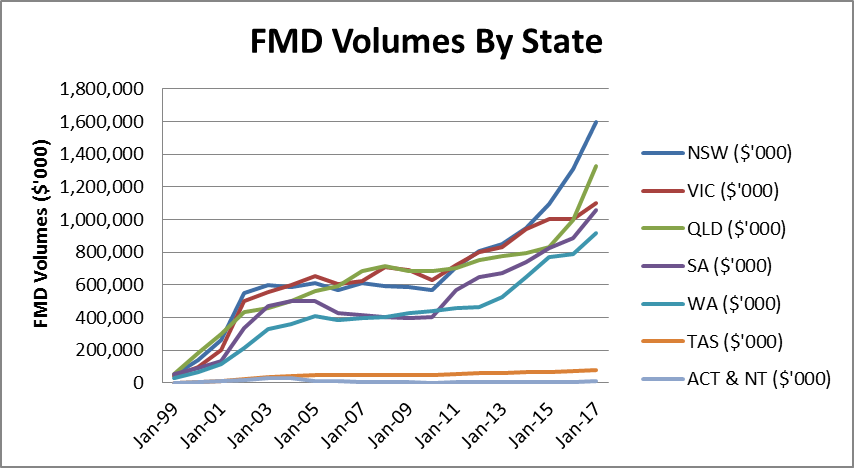 Advanced economies open up again; can vaccines ensure it’s for the last time?