New research released today by NAB shows electricity and roads have the biggest impact on our daily lives – affecting almost 1 in 2 people (either positively or negatively). 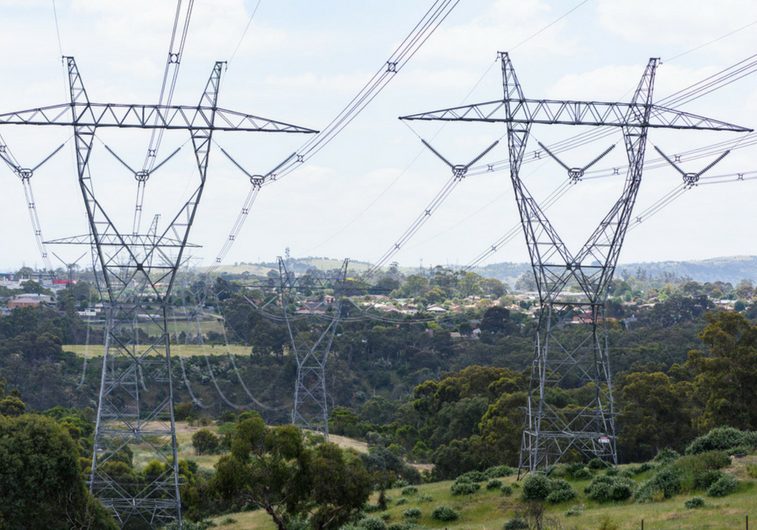 Australian infrastructure through the eyes of its people

NAB asked over 1,000 Australians across the country about what types of infrastructure and services they really value in their daily lives, the main areas which they believe are getting better and those that are getting worse and finally, where they think infrastructure investment should be prioritised and who should be responsible for its provision.

Electricity (45%) and roads (44%) were perceived as having the biggest impact on the daily lives of Australians – affecting almost 1 in 2 people in some way (either positively or negatively).

Around 1 in 3 also said they were impacted by internet utilities (35%), public transport (32%) and healthcare facilities including mental health (31%). Housing (26%), mobile networks (25%) and water utilities (25%) also impacted the daily lives of around 1 in 4 Australians.

The things that impact us the least include ports (1%), prisons and correctional facilities (2%), cycle paths (4%) and airports (5%).

“Australians are telling us that the provision of infrastructure is failing to keep up with the pace of change.

“They report a significant deterioration in the cost of utilities and amount of traffic congestion in the past 5 years, as well as the cost of healthcare and employment opportunities,” he said.

“Utilities clearly play a critical role in the daily lives of Australians – gas, electricity, water, telephone/internet and mobile network utility services all rank in the top 10 areas of infrastructure that most impact our life and work on a daily basis.

“But there were some improvements, particularly around everyday shopping and cultural entertainment options, as well as recreational outdoor environments such as parks, playgrounds, cycling paths and beaches and mobile phone and internet access,” Mr Oster said.

By gender, men and women were in broad agreement about what mattered most, but there were differences in some other areas. For example, car parking impacted almost twice as many women (24%) than men (14%), as did recreational outdoor environments (16% vs. 10%) and libraries and other community facilities (15% vs. 9%).

By age educational facilities played a far bigger role in the daily lives of 18-24 year olds (30%), while electricity utilities (56%) and healthcare facilities (44%) did for over 65s.

Perhaps not surprisingly, Australians believe the cost of utilities is the number one area that would improve their lives if investment was prioritised – according to almost 1 in 2 (45%) people across the country.