The business sector continues to look upbeat, both with respect to current business activity – also evident in the NAB Monthly Business Survey – and importantly, the near-term outlook. 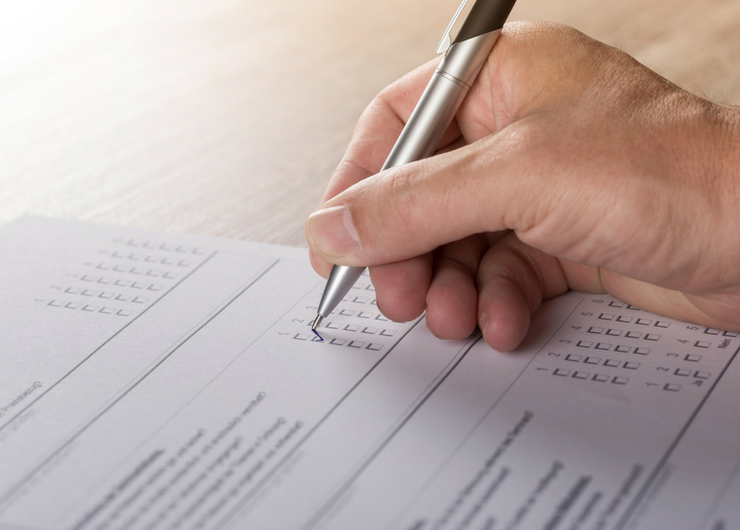 The business sector continues to look upbeat, both with respect to current business activity – also evident in the NAB Monthly Business Survey – and importantly, the near-term outlook. While movements in leading indicators were somewhat mixed this quarter, overall they point to a continuation of the recent strength, which is feeding into solid employment and investment intentions. Non-mining business investment remains crucial to the outlook, so it is encouraging to see that the index for capex plans over the next 12 months is holding up at solid levels. Similarly, firms are saying that their hiring intentions for the very near-term are higher than last quarter, while intentions for the next year are holding up near multi-year highs. The strength we have seen in business conditions has been relatively broad based across industries, and we are seeing some of the previous underperformers lift. That said, there are mixed signals from the retail sector which warrant close monitoring given the importance of consumption to economic growth. In that respect, it is reassuring to see some tentative signs of a lift in wage pressures in the Survey.

Consistent with observations in the monthly Survey, business conditions (an average of trading /sales, profitability and employment) improved materially in the June quarter, driven by an increase in all three of the components. The conditions index jumped 4 points, to +13 index points, which is well above the long-run average and its highest level since early 2008. According to NAB Group Chief Economist Alan Oster, “There is no denying that the business sector is showing an exuberance that is clearly disconnected from what we are seeing in the household sector. It is still unclear how that disparity is likely to play out, and our recently released NAB Cashless Retail indicator suggests some near-term softness in spending, but some of the other trends we are seeing in the Survey in terms of hiring intentions and even wages might give us some cause for optimism”. The Survey indicates that quarterly labour costs growth has lifted from 0.3% q/q in late 2015, to 0.6% in Q2 2017 (faster than official measure of WPI) – consistent with reports of tighter labour availability in the Survey (imposing a growing constraint on output).

Business conditions are now positive across all industries and states covered in the Survey. “We are seeing some of the previous underperformers lift, which is good news in terms of where we are in the economic cycle, although there are still mixed signals from the retail sector which warrant close monitoring given the importance of consumption to the growth outlook” said Mr Oster. The Survey also provided more evidence that the worst of the mining ‘drag’ may now be behind us, while this quarter’s ‘In Focus’ looks at construction and shows a partial rebound in residential construction conditions, while non-residential conditions are looking especially strong.

The quarterly NAB Survey includes a suite of additional information on how firms perceive the outlook facing their business and the economy. According to Mr Oster, “firms are still very upbeat about the short-term outlook, which hopefully means that we will see a continuation of the current strength in business conditions. The outlook for business conditions in the next three months improved, while the expectations for the year ahead remained at very elevated levels. A positive by-product of that have been solid outcomes in terms of hiring intentions and capex plans for the year ahead”.

Most of the other leading indicators from the Survey also point to a continuation of recent positive trends. “Forward orders rose a little further in the quarter and are well above long-run average levels, while capacity utilisation rates also increased, which is again consistent with better prospects for both business investment and the labour market. Official labour market statistics have seen a dramatic improvement of late, which has brought them more into line with alternative indicators such as NAB’s employment conditions. That could mean that the pace of improvement will slow moving forward, but the overall tone from the Survey is pointing to enough momentum to maintain downward pressure on unemployment” said Mr Oster.

The Survey is generally suggesting a slow build of inflationary pressures, although outcomes are mixed – the Survey measure of retail prices pushed into negative territory in Q2. In terms of the implications, Mr Oster said that “the read on activity is highly encouraging for the near term prospects, however, we continue to anticipate significant headwinds from 2018 as LNG exports and the housing construction cycle peak. Additionally, we would like to see more convincing progress on the inflation and wages front before we can expect the RBA to step off the sidelines.”