Turning to customers for the answers: Australia’s future infrastructure

Research by NAB shows Australians don’t think about infrastructure projects as just concrete, bricks and mortar, but rather as the services or conveniences that are derived from them. The role of the customer, and their satisfaction, has been a weakness in the infrastructure governance settings for some time. 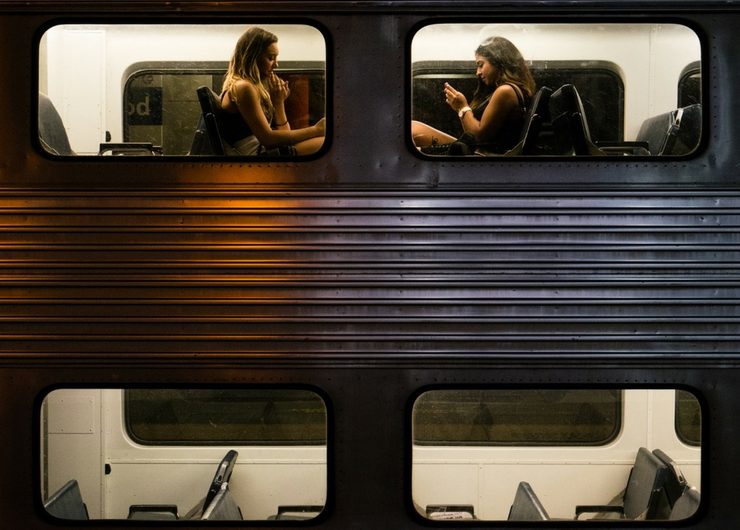 When NAB asked Australians how they thought our country could best meet our future needs they told us we should have:

Adapting for the future doesn’t necessarily entail new, big-ticket infrastructure items or more money. Research carried out by the University of Sydney’s Better Infrastructure Initiative places emphasis on better planning, and better societal and economic outcomes, with infrastructure that puts the customer at the centre of the service provision.

Every piece of infrastructure has a customer: the family with children at the school around the corner; the retiree with their GP at the local hospital; businesses and workers that use freeways every day; train tracks that transport goods and commuters. Unlocking the voice of these customers is essential.

Research by NAB shows Australians don’t think about infrastructure projects as just concrete, bricks and mortar, but rather as the services or conveniences that are derived from them. It follows that highly-valued infrastructure exists where the governance frameworks focus on service outcomes, not the asset itself, and how those services adapt to a changing world.

The debate around the price charged for using infrastructure, such as a toll road, is currently concerned with whether investors in the project will recover their costs – but its focus should be discovering the value of the project to the broader community, including its social contribution.

So how can we shift thinking so that a decision on whether an infrastructure project is built – or how it is priced – is determined by all who are affected by it, not only its direct users? Before we answer that question, we need a better understanding of the value provided to customers.

Developing a better understanding of how customers value infrastructure

NAB and the Better Infrastructure Initiative are currently designing a Customer Asset Rating system that will measure, benchmark and enhance the transparency of customer stewardship by asset owners and their appointed operators.

The Customer Asset Rating will be tested and refined throughout this year, before it is piloted by BII Leadership Partners and research associate organisations at the end of 2017.

How customer-focused are certain types of infrastructure? “We have to question to what degree the voice of the customer is really heard in some of these infrastructure decisions, and how that changes over time? And, what’s the role of technology in that?”Steve Lambert, Executive General Manager, Capital Financing, National Australia Bank