A new debt market is evolving that could help give mid-sized Australian companies that don’t have a credit rating more options to secure debt funding from investors. 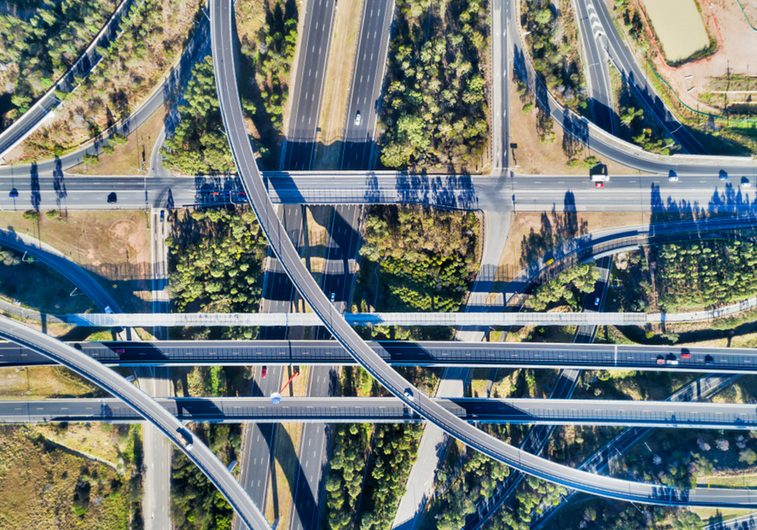 Institutional term loans (ITLs) are a strong option for borrowers who desire longer dated funding without accessing public markets or issuing in bond format. For institutional investors, ITLs provide exposure to longer-dated fixed income for names they can’t access in any other format. For mid-sized corporate borrowers, they extend the term of their debt books and diversify debt sources without the hassle of getting a rating or creating a new document platform.

ITLs are senior funding instruments, in secured or unsecured format, that can be issued off a company’s existing credit platform. They do not require additional documentation.

As a pioneer in the non-institutional debt sector, NAB focused on the evolution of the ITL product.

NAB arranged its first ITL transaction of 2018 in February, in the form of an A$100 million eight- and 10-year deal for Brickworks. This follows deals in the property, infrastructure and renewable energy sectors.

“We see substantial opportunities in the property space and infrastructure, particularly around public-private partnerships and project finance, as well as corporates with stable cash flow. In infrastructure, ITLs can offer a competitive funding opportunity for projects with credit profiles from lower BBB through to single A.”

ITL placements in Australia have tended to be in sectors that have long-dated assets and include infrastructure, renewables, and corporates with hard asset bases.  But Nicol adds that the opportunity now is for more cash-flow focused businesses.

As well as identifying borrowers, NAB is supporting the development of the ITL market by working to broaden the institutional investor appetite for the product. ITLs have traditionally been supported by one or two funds, however NAB signed eight institutional investors into the Brickworks transaction. Brickworks’ order book comprised superannuation funds and traditional asset managers.

Nicol says NAB would like to introduce other investors that are active in long-dated markets to ITLs.

“So far, the largest component of the ITL investor base is domestic super funds and asset managers,” he says. “We are exploring opportunities with life-insurance firms in Asia, particularly in Japan, that we believe have appetite for this product.”

Nicol also believes there is also an opportunity to involve US private placement (USPP) investors, which have been providing Australian corporate borrowers with debt capital for many years. ITLs can support market access for companies that lack sufficient scale to enter the USPP market, and there is good reason for USPP investors to take a close look.

“USPP deals are sold so widely and are so heavily oversubscribed that there is a continual process of winding back investors’ allocations relative to what they have already sought investment-committee approval for,” Nicol says. “We think there is plenty of money left to deploy for Australian issuers and that USPP investors would likely receive a larger allocation if they bid into an ITL compared with traditional USPP deals. We also see the offshore bid as being integral to a competitive price point for issuers with stronger credit profiles or seeking tenor beyond 10-12 years.”

ITLs have become an important part of NAB’s offering to corporate clients as the market has evolved. Nicol says ITLs are a useful product to move issuers from one point in their business journey to the next.

Execution can occur off an existing syndicated bank-loan agreement with no need to enter into costly and time-consuming note-purchase agreements.

They also extend tenor. Nicol explains that NAB arranged another ITL comprising eight- and 10-year tranches which each had a call option in the sixth year. The company anticipates having future issuance in the USPP market but did not want to delay putting in place longer-tenor funding.

“The six-year call enables this business to grow and mature, and increases its debt funding volume to the point where USPP is more relevant and may provide a better pricing outcome,” Nicol says.

“Once achieved, the ITL provides the opportunity to refinance existing indebtedness with a USPP deal. It’s a way of dipping their toe in, while ensuring optionality to move to another market over time.”

An ITL also provides issuers with flexibility on fixed- or floating-rate funding.

“ITL gives more optionality than USPP, which is predominantly a fixed US dollar coupon market for corporates. The preference often comes back to the issuer, whether it wants to hedge or issue fixed.”

Infrastructure in the US Private Placement market

Five reasons why investors love US Private Placements (US PP)