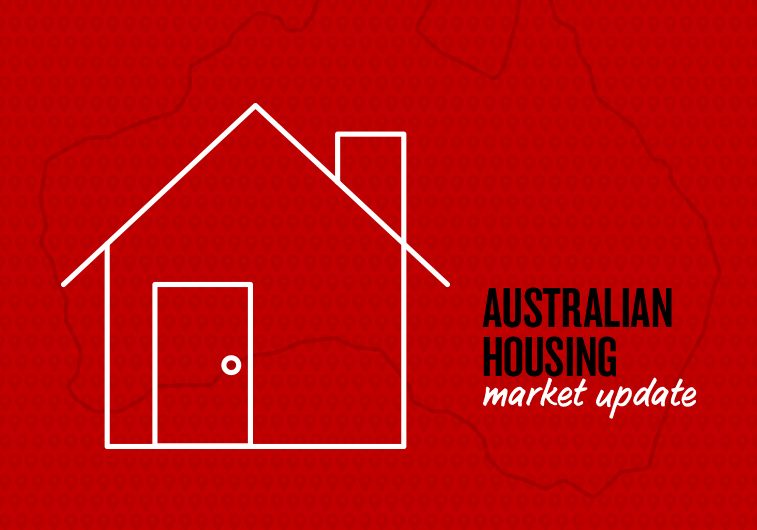 Importantly, the rate of decline has eased up over the second half of February, with the end of month results showing a more moderate fall in capital city values relative to previous months.  It’s still too early to suggest that the decline trend is bottoming out, however, it appears that credit policies are starting to loosen as banks have overachieved their macroprudential benchmarks around investment credit growth and interest only lending.

Outside of the capitals, regional markets have also lost some momentum, but values are still rising and are now broadly outperforming their capital city counterparts.  The combined regional areas of Australia, which includes any dwellings outside of the capital city regions, saw dwelling values rise by 0.4% over the month to be 0.9% higher over the rolling quarter and 2.8% higher over the past twelve months.