Which country is the new gateway to global networks for SMEs?

Research has identified that the Australia-China economic relationship is broader than previously assumed, with considerable new growth opportunities for Australian businesses in agribusiness, manufacturing, real estate, tourism, education and finance and professional services. 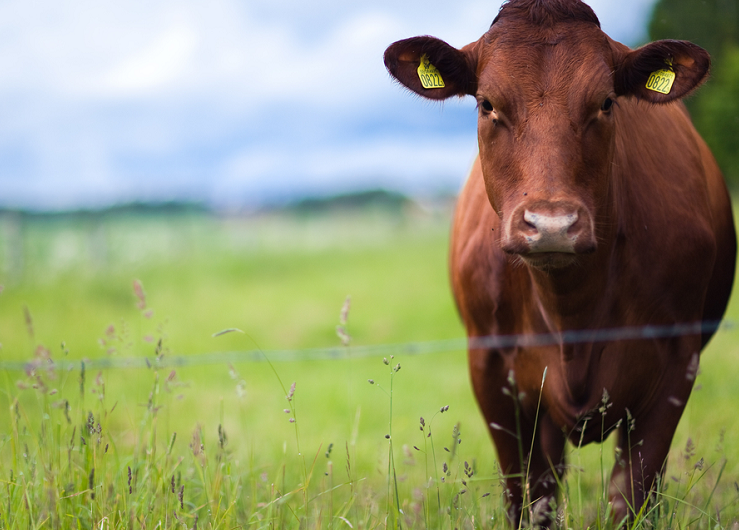 Commissioned by The Australia China Business Council (ACBC) and sponsored by NAB, the 2014 Australia-China Trade Report is the only report of its kind to provide such a deep analysis of the benefits to Australian households from trade with China.

Key findings from the report include:

ACBC President John Brumby said while the report’s headline figures are impressive by themselves, the structural changes to our economic relationship and the enthusiasm of Australian business towards China are the real standouts from the research.

“The past year has seen some significant structural changes to the Australian and Chinese economies; changes with important implications for business,” Mr Brumby said.

“While the resource sector has dominated the public’s understanding of our relationship with China, increasingly now firms in non-resource sectors are positioned in the front line and hold the key to broader-based growth between China and Australia.”

“Global value chains – where different stages of the production process are located across different countries – have traditionally been difficult for Australian businesses to infiltrate,” Mr Pappas said.

“However, this research shows that existing relationships with Chinese trade partners are opening doors for Australians in previously untapped global networks. In fact, 80 per cent of businesses surveyed claim that their China business is part of their global value chain.”

Global value chains are reshaping global economic activity as China emerges as one of three key global production hubs, along with the United States and Europe. The report indicates that China is one of the most dynamic influencers in the global value chain network, playing a central role in the development of ‘Factory Asia’. China strongly embodies the global aspect of value chains through its bridging role, providing accessible avenues for Australian exporters to access ‘Factory Europe’ and ‘Factory North America’.

Mr Brumby said the report’s release was perfectly timed, given Australian firms are looking to how they can engage with China following the signing of the Australia-China Free Trade Agreement late last year.

“This is a report by business for business and clearly explains how many Australian businesses are succeeding in China,” Mr Brumby said.

Mr Pappas explained that many Australian firms are using partnerships with Chinese companies to help enter the Chinese market and grow their operations.

“Partnerships with Chinese companies afford Australian agribusinesses and manufacturing firms access to new markets and the ability to distribute goods and services to both Australian and Chinese markets,” Mr Pappas said.

“Looking to the future, Australian firms in areas such as technology R&D, design, advertising, marketing, data processing, financing, transport and insurance could look to partnerships and enter the Chinese market.”

“Importantly, profitability is only part of what makes cooperation with Chinese business attractive. The pull factor goes beyond profitability with the prospect of long-term growth options and using Chinese partners to launch into new markets also attracting Australian firms into China.”

Sorted by industry, key findings include:

“The fact that China is a strong buyer of Australian manufacturing goods is not widely known. Manufacturing exports to China have grown almost 11 per cent over the last five years,” Mr Brumby said.

“The increase in manufacturing exports to China is set to continue. China will continue to need high value-added manufactured goods, including those that build upon Australian advantages such as specialised mining equipment, and R&D and intensive parts and components,” Mr Pappas said.

“China is now the largest market for Australian agricultural and food products with Chinese demand for premium and high quality Australian food products, such as beef and other meat, increasing dramatically in the last two years,” Mr Brumby said.

“A high proportion of Australian agribusinesses say their profits have increased over the last two years, with profitability linked to cooperation with Chinese partners and integration into value chains,” Mr Pappas said.

“Australia’s service exports to China have been increasing for over ten years, with our performance strongest in areas where Australia has internationally recognised expertise,” Mr Brumby said.

“Education and tourism are the backbone of Australian-based exports that produce huge community benefits. Increasingly, educators in Australia are considering how international students from China can be better integrated with local students in order to make educational export of Australian universities more sustainable,” Mr Pappas said.

The 2014 Australia-China Trade Report was formally launched by the Minister for Foreign Affairs, The Hon Julie Bishop, at the Australia China Business Council Networking Day at Parliament House, Canberra today.

This year, in preparing the report, the ACBC conducted an exclusive business survey of over 200 Australian firms engaged in Chinese business, predominantly from its membership. The report is supported by case studies from different industries and a new data source, the World Input-Output Database. The 2014 report goes further this year by analysing the impact of Australia-China Trade across industry sectors, including Australia’s integration with global value chains, and the flow-on effects for the Australian economy down to the household level.

Bank and seed funding from the Australia China Council of the Department of Foreign Affairs and Trade (DFAT),

To download a full copy of the report visit NAB Business Research and Insights.

Any advice contained above has been prepared without taking into account your objectives, financial situation or needs. Before acting on any advice, NAB recommends that you consider whether it is appropriate for your circumstances and that you review the relevant Product Disclosure Statement, Terms and Conditions or Financial Services Guide. 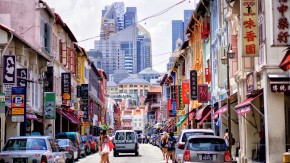 China’s industrial sector appears to have stabilised ahead of new trade deal.

Unchanged forecasts for Australia with expected growth of 1.75% while across the globe we expect US growth to ease somewhat further and Japan’s economy is set to contract in Q4.