The year in review and the year ahead. 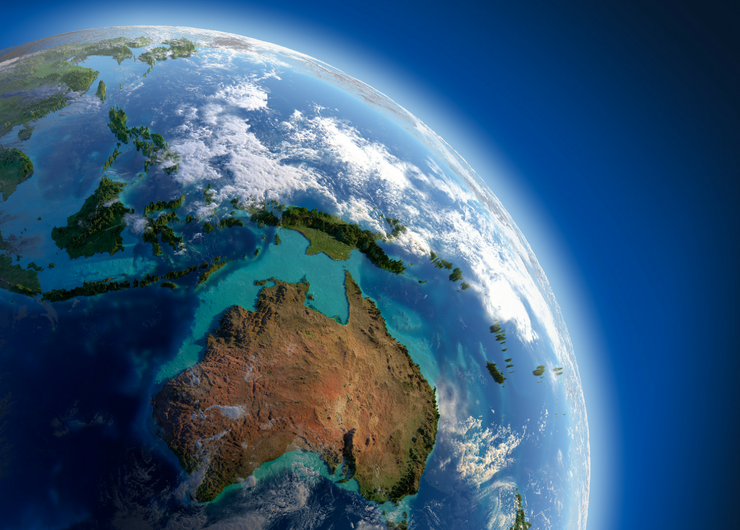