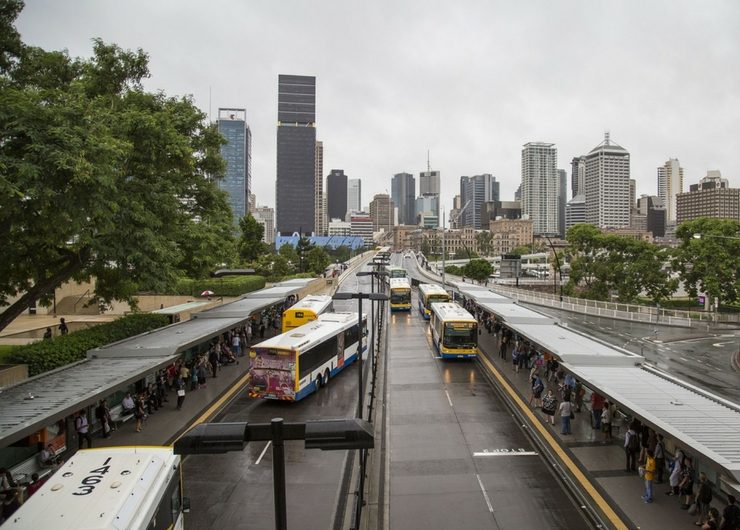 It wasn’t a surprise to read last week that one of the world’s biggest pension funds, Canada’s CPP Investment Board, is comfortable taking development risk in infrastructure projects and is keen to invest more money in Australia.

At recent gatherings, Australian business leaders have highlighted (a) the need for Australia to radically rethink its approach to infrastructure and (b) a key area of infrastructure that Canada does well, and what Australia needs to do better: funding.

At the Committee for Economic Development of Australia, NAB Chairman Dr Ken Henry said finding radical new approaches for infrastructure planning, funding and construction is imperative to our country coping with a forecasted population growth.

At the Australia Canada Economic Leadership Forum, politicians and business owners from both countries shared their insights on the economic need for better infrastructure initiatives. These discussions made it clear that more needs to be done to facilitate participation by superannuation funds in our infrastructure. Australia and Canada are both running infrastructure deficits and require significant investment to continue to foster economic activity and maintain core social services.  In Australia, the deficit is $700 billion, according to Infrastructure Partnership Australia, while it the Federation of Canadian Municipalities figures indicates Canada’s deficit is C$123 billion, and growing by C$2 billion annually.

There is natural alignment between the stable, defensive nature of infrastructure assets and the risk and return profile of pension money, as demonstrated by Canadian pension plans having 6 per cent, or C$127 billion, of assets allocated to infrastructure. Larger Canadian funds tend to allocate 15 to 32 per cent to infrastructure, supported by higher levels of defined benefit plans and more flexible liquidity requirements. Investment is in both equity and debt, supporting a deep and liquid long term debt capital market in Canada for infrastructure projects.

Australian superannuation funds allocate about 5 per cent to infrastructure, with larger industry super funds typically allocating 10 to 15 per cent. However this is heavily concentrated in direct equity investments.

The participation of Australian superannuation in long term infrastructure debt has been more limited.  Tenors available in the domestic bond market are short (by comparison with other global markets) and only a small group of super funds have been actively participating in the infrastructure loan market.

Any investment by super funds must of course first be driven by the best interests of the members. But steps can be taken to facilitate more infrastructure funding participation by superannuation funds (including self-managed super funds) across the capital structure.  There is also a need to encourage broad-based super fund participation in greenfield projects, improve scope for longer tenor debt to match the long term nature of infrastructure assets and address other institutional and regulatory barriers.

Population growth and changing demographic trends make the need to improve Australian infrastructure a pressing one.

To address this we need a more open public debate in relation to funding and financing of Australia’s long term productive infrastructure requirements. 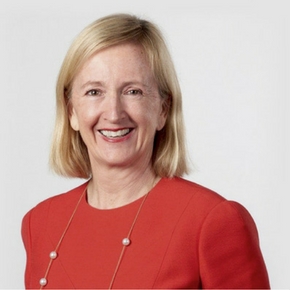 Cathryn was appointed to the role of Executive General Manager, Client Coverage in June 2017. In this role Cathryn has global responsibility for leading NAB’s relationship and servicing team focused on institutional and corporate client relationships across key industry sectors.

Prior to this she held the role of Executive General Manager, Corporate and Specialised Banking. In that capacity Cathryn led a team of more than 1500 people providing banking services to a range of clients in the large Corporate, Corporate Property, Agricultural, Education, Health and Private Bank segments across Australia.

Before joining NAB in January 2016, Cathryn was Senior Managing Director, Institutional, Australia at ANZ Bank. During this period, she was responsible for development and delivery of ANZ’s most senior Institutional client relationships as well as delivering ANZ's products and services to the largest corporate clients and financial institutions in Australia.

Cathryn joined ANZ as Managing Director of Corporate Finance in 2005 before moving into Capital Markets in 2008, as the Global Head of Capital Markets. In October 2010 she re-located to Hong Kong where she led the team responsible for providing debt capital markets solutions to ANZ’s Institutional and Financial Institution borrower base in 14 countries. Cathryn’s team included more than 170 experienced Capital Markets specialists, located around the globe.

Cathryn is Deputy Chair of The Australia-Sino One Hundred Year Agricultural and Food Safety Partnership (ASA100) and a member of Chief Executive Women, an organisation representing over 300 of Australia’s most senior women leaders.