The overall outlook for rural commodities deteriorated in August and September on account of a weak finish to winter rains in many areas combined with forecasts of abundant global grain supplies and lower prices for major agricultural commodities.

This news comes as downward movement of the AUD is providing good news for growers and it is forecast to continue on this trend.

“We expect oilseed prices to weaken over the coming year, reflecting the above average forecast production in most growing regions around the world,” Mr Horne said.

The AUD has now fallen below 90 US cents, driven by a rise in volatility on global markets, an unwinding of long positions and declining metals prices.

“NAB maintains its forecast that the AUD will fall to 88 US cents in the fourth quarter this year and 85 US cents by mid-2015. The cash rate is not expected to change until the end of 2015,” he said.

The NAB Rural Commodities Index fell for the fourth straight month in August, down 3 per cent for the month, and 4.4 per cent in USD terms. The falls were led by lower lamb, dairy, cotton wheat and sugar prices. The index is now 5.6 per cent lower than August 2013 in AUD terms. 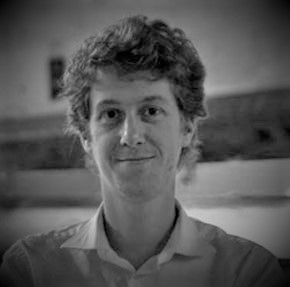