Following a slow start to the year, GDP growth looks to have accelerated in the June quarter. 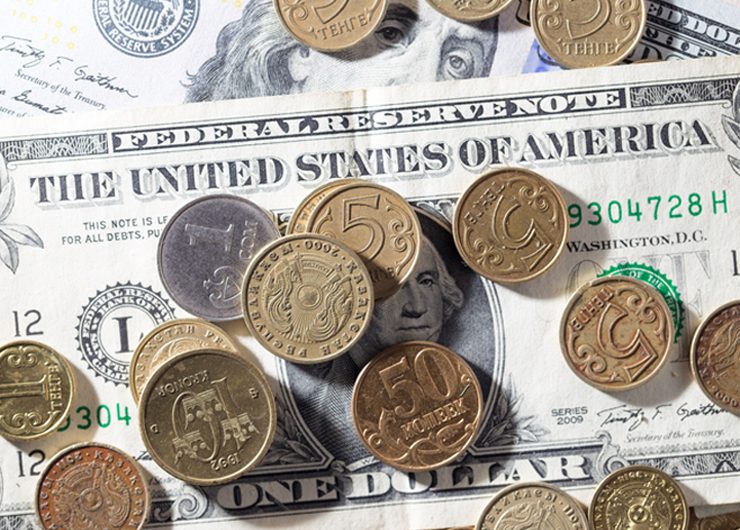 The key driver is stronger consumption growth, while business investment growth has slowed, but still remains in positive territory. Housing investment appears to have softened markedly while net exports likely detracted from growth.

GDP growth in the March quarter was again revised up in the statistician’s third estimate to 1.4% qoq (annualised rate), double the original estimate of 0.7%. This still represents relatively modest growth.

Our current estimate for the June quarter is growth of 2.7% qoq. If this were to eventuate it would mean that the economy grew by around 2.0% (annualised) in the first half of the year. This would still represent growth above estimates of its longer-term trend. 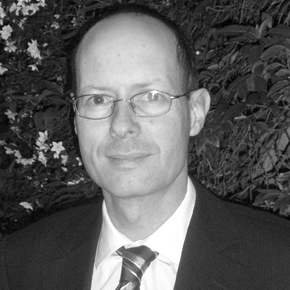