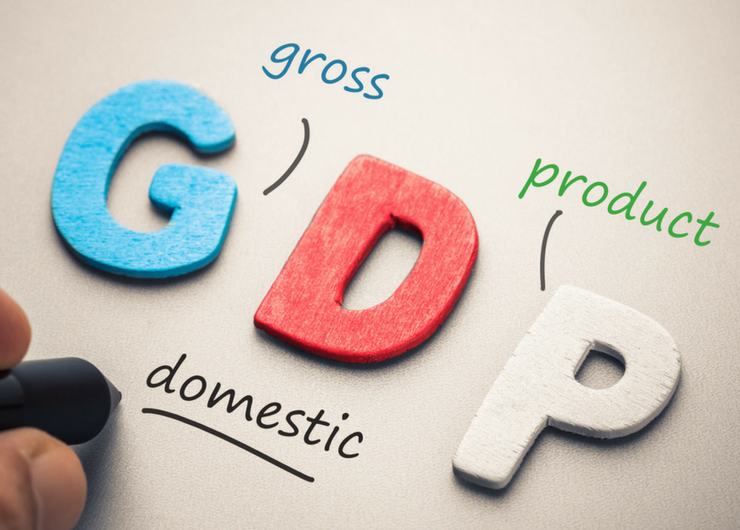 Bottom line: Australia recorded subdued economic growth in Q4, with the detail painting a mixed picture. On the upside, net exports should bounce back and the decline in business investment is not as troubling as it initially appears. Household consumption was particularly strong, although we question whether this pace can be sustained. Measures of wages were again weak, despite strong employment, as was labour productivity, both elements of the growth outlook which we would like to see improve. The data don’t change our view that economic growth will pick up to around 3% by end-18 on the back of LNG exports, business and government investment. While this is good news, there is little to imply a sustained pickup in consumer spending and inflation – the RBA will remain on the sidelines for now.