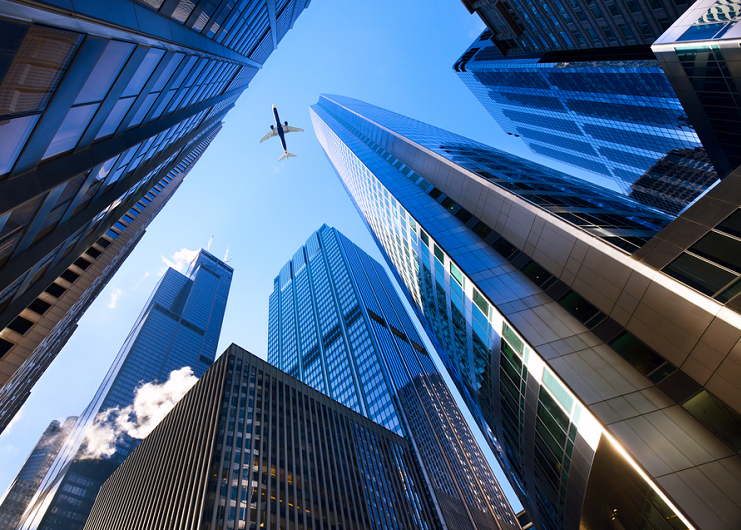 NAB Economics have partnered with NSW Trade and Investment in utilising the NAB Quarterly Business Survey (QBS) to gain a better understanding of foreign multinationals operating in Australia, and especially NSW. Commencing from the December quarter 2016, the NAB QBS asked firms an additional question on the location of their parent company (if they have one; definitions on p5). That has allowed us to single out the performance of foreign multinationals operating within Australian borders, based on the numerous metrics available from the Survey. Attempts are currently underway to extrapolate a time series of business indicators for these firms, but for now available outcomes are restricted to Q4 2016.

FOREIGN OWNED MULTINATIONALS ENJOY STRONG CONDITIONS IN THEIR AUSTRALIAN OPERATIONS. OF THOSE FIRMS, MULTINATIONALS OPERATING IN NSW ARE A CLEAR STANDOUT

As a small open economy, foreign direct investment plays an important role in Australia. According to NAB Chief Economist Alan Oster, “foreign investment is crucial to Australia’s growth outlook. It creates job opportunities and can contribute to productivity gains through the transfer of technology and expertise. Because of that, we like to see investment in Australia pay-off for foreign investors, particularly if it leads to more investment and job opportunities down the road”. The inaugural NAB Multinational Business Survey attempts to provide a gauge of how foreign direct investments are performing by tracking business conditions and confidence (along with a suite of other indicators) reported by foreign multinationals in the NAB Survey.

In the final quarter of 2016, the inaugural NAB Multinational Business Survey revealed that business conditions –  a composite of trading/sales conditions, profitability and employment –  were strong for foreign multinationals, at +13 index points. “The NAB Survey currently shows quite strong business conditions across the economy regardless of ownership status, but foreign multinationals were a clear standout in the final quarter of 2016” said Mr Oster. Meanwhile, business confidence is looking quite balance across ownership types and is at reasonably positive levels (+6 index points for all ownership types).

In terms of the implications for the economy going forward, foreign multinationals are suggesting quite good expectations for capital investment in the next 12 months (+20 index points), although perhaps not as strong as expected given the level of business conditions. Similarly, the employment index for these firms is a little on the soft side, albeit still positive (+3 index points). “Cautious attitudes towards employment and capital expenditure by foreign multinationals might reflect some global uncertainty given the significant political and policy changes underway abroad” said Mr Oster.