The NAB Consumer Anxiety index fell to 62.5 points in Q3’15 (63.5 points in Q2’15) underpinned by lower stress associated with retirement funding, cost of living, job security and health. On government policy, however, consumer anxiety increased (driven solely by much higher concerns in Queensland) following a more positive reading in our last survey taken just after the May Federal budget. While concerns around the cost of living fell, it is still the biggest cause of consumers stress. According to NAB Chief Economist Alan Oster, “while spending behaviours are still dominated by essentials, fewer consumers are cutting back on non-essentials such as home improvements and travel”.

“Consumers also reported lower anxiety across all key expenditure items that impact their household financial positions, including their key concerns around retirement funding, providing for their families and healthcare”, said Mr Oster. Among some of the other key Survey findings:

The NAB Quarterly Australian Consumer Anxiety Index was launched in April 2013 with the aim of assessing perceptions of consumer stress and wellbeing. 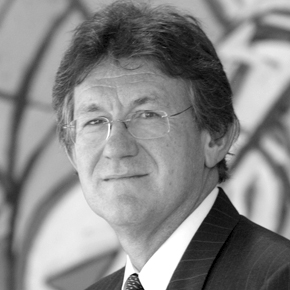