Sentiment towards Australian housing market positive in Q4, but confidence wanes. NAB’s view for 2018 largely unchanged, but degree of moderation ramped up. 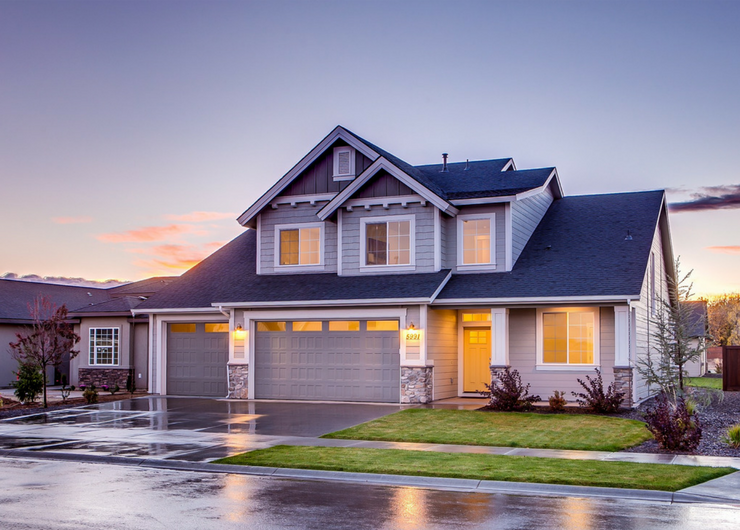 Australian housing market sentiment was unchanged in the final quarter of 2017 but confidence levels softened.

The NAB Residential Property Index held steady at +20 in Q4 at above average levels (+14), with sentiment towards the residential property market remaining positive in most states.

“Trends have however been mixed in recent quarters and the latest survey showed a clear shift in momentum from the key eastern states towards the rest of the country” NAB Chief Economist Alan Oster said.

Sentiment jumped sharply in SA/NT to lead the country as expectations around house prices and rents edged up. WA also reported its strongest read since early-2014 but still negative.

In the key Eastern states, sentiment fell sharply in Victoria from very high levels. In NSW, the slowdown in dwelling prices appears to be having a much bigger impact with sentiment falling further to its lowest level in 2 years. Queensland was largely unchanged.

Confidence levels (based on forward expectations for prices and rents) also turned down, led by NSW and Victoria, with SA/NT the big improver.

Average survey expectations for national house prices over the next 1-2 years were pared back in all states except SA/NT. NSW is the only state where property experts expect prices to fall.

First home buyers (especially those buying for owner occupation) continued to raise their profile in new and established housing markets in the December quarter, with their share of total demand reaching new survey highs. Overall, they accounted for almost 2 in 5 sales in new housing markets and around 1 in 3 in established markets.

The share of foreign buyers in Australian housing markets however continued to fall in Q4, dropping to a 6-year low 8.4% in new property markets and a 5-year low 5.5% in the established housing market.

“Clearly, the efforts of policymakers both domestic and offshore to stem the tide of foreign capital entering Australian property markets are bearing fruit” said Mr Oster.

NAB’s assessment of the housing market direction for 2018 remains largely unchanged, although the degree of moderation has been ramped up considerably – mainly driven by revisions to Sydney prices, where recent price trends have been most concerning and prudential measures are likely to have the biggest impact.

The apartment market is expected to underperform, reflecting large additions to the apartment stock and a soft outlook for foreign demand. Unit prices are forecast to fall 0.9% in 2018 (previously +0.5%), and decline another 1.8% in 2019.

“By capital city, house price growth is forecast to be solid in Melbourne and Hobart, followed by Brisbane and Adelaide. Perth is expected to stabilise, marking the beginning of a gradual turnaround for the market, while we expect to see a fall in Sydney prices for the first time since 2011” said Mr Oster.

Most cities are expected to remain muted, if not ease further, in 2019. Unit prices are expected to fall in Brisbane and Sydney over 2018, while Melbourne will join the fold in 2019 as new supply further dampens the market.

“Naturally, any additional changes to government or prudential policy to address affordability or financial stability concerns are likely to have an impact on these forecasts” said Mr Oster.

About 300 property professionals participated in the Q4 2017 survey.