Australia has the talent and the willing investors, so what’s holding our agtech sector back? SproutX General Manager Sam Trethewey discusses a new accelerator program and national co-working space network that could put us on a par with the world’s great innovators. 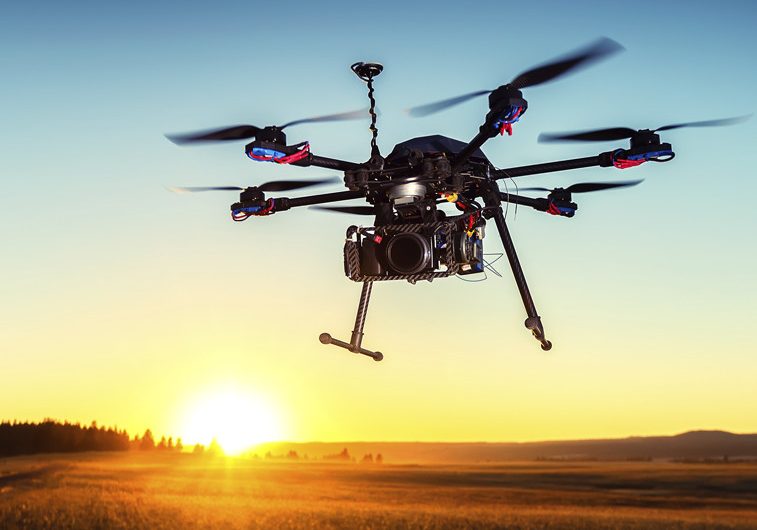 Over the past 12 months, SproutX has evolved its innovation hub with an accelerator program and national co-working space network for promising agricultural technology (agtech) start-ups. 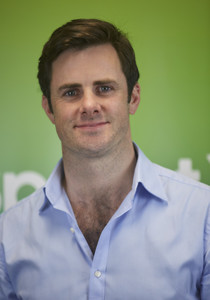 “At first we assumed we’d need to attract more money to the sector but, when we scratched the surface, we found that there are actually billions of dollars trying to get in,” says General Manager Sam Trethewey

“What we’re lacking is investment-ready projects for that capital; capability and knowledge building is what’s required. So now our mission is to give start-ups whatever they need to become commercial ventures, from financial modelling and technology development to marketing and legal advice.”

SproutX has developed pre-Accelerator, Accelerator and Co-working space programs designed to empower entrepreneurs and enable innovation within the agricultural industry.

“We ran our first Pre-Accelerator program last year,” says Trethewey. “We had 300 applications and hand-picked just over 100 teams to receive a cash grant and complete a six-week course. We’re also making the content available online for anyone who wants to use it.”

The Pre-Accelerator feeds into the Accelerator program, which will be launched this year, and is planned for June.

“An assessment board will decide which projects should be taken to the next stage,” says Trethewey. “The selection process is based on the Silicon Valley methodology of building team, technology and traction. For example, a start-up might have great technology and an expanding customer base but gaps in their team. We’ll help them to find people with the skills they need.”

As a third-generation farmer himself, Trethewey sees a role for farmers in the process of innovation.

“Market validation is another proven Silicon Valley methodology,” he says. “You need to get out and speak to your customers to find out what they want, what they need and how they could use new technology. This way you can identify any problems well before you take your product to market and constantly fine-tune your value proposition for your end-user.”

The area of strongest growth 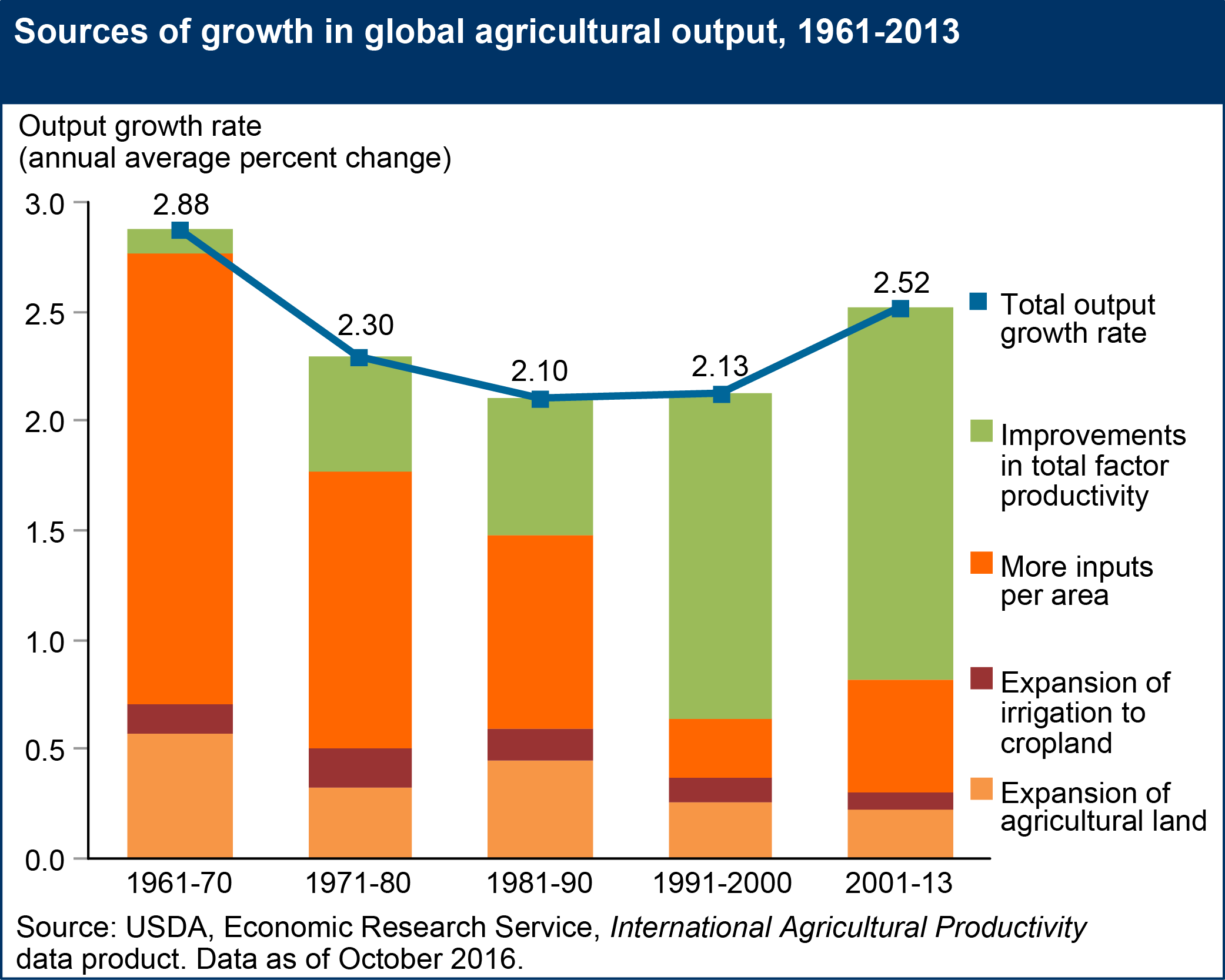 The United States Department of Agriculture (USDA) reports global agricultural output grew on average between 2.1 and 2.9 per cent over the past 50 years. Its data shows that, while the highest growth rate was between 1961 and 1970, the second highest was in the decade most recently measured, 2001 to 2013.

“I think it’s interesting that in the 1960s growth came mostly from inputs but, by the time you get to the 2000s, it’s mostly due improvements in productivity,” says Trethewey.

“This is exactly where agtech sits: enabling us to grow more with less by monitoring, tracking and measuring every stage of every process.”

He believes that, for all Australian farmers to become part of the increased growth story, they need greater access to technology.

“Like every industry we have our top 20 per cent – the early adopters who are constantly looking for ways to innovate and become more efficient,” he says. “But we still have farmers who are limited by poor telecommunications and internet connectivity. And, as our agricultural economy is unsubsidised, everything farmers bring on to the farm affects the bottom line so they have to know it will make good business sense.

“In heavily-subsidised agricultural economies like Europe and America, farmers can afford to take a few more risks with their investments.”

Being unsubsidised, Trethewey counters, can also have its upside.

“Free markets reward efficiency, and Australia is one of the most efficient farming economies in the world,” he says.

A bigger challenge is the lack of an agtech ecosystem in Australia.

“We need to bring fresh blood, fresh thinking and fresh skills into the sector to create the fusion and cross-pollination of talent that drives new ideas. SproutX is seeding that community.”

“We’re very excited about the projects coming through but it’s still early days for SproutX,” he says. “People tend to forget that we’re a start-up too.”