Superfunds: how size is making its mark

NAB’s most recent FX Hedging survey shows that superfunds are adapting their hedging strategies, thanks in large part to an increase in size. 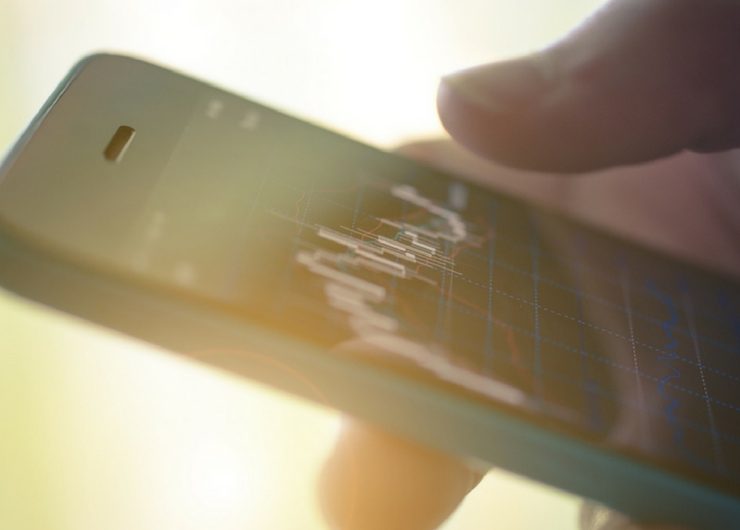 As Australia’s super funds grow – whether through a steady inflow of funds or strategic mergers – there’s evidence they are using their new-found scale to benefit members. NAB’s 2017 Superannuation FX Hedging survey shows that funds are adopting new practices and strategies to better manage their currency risk and offer members a more tailored service. A number of these make greater sense if they’ve reached a certain size.

According to the survey, funds are becoming more dynamic in their hedge strategies. The vast majority of funds (91 percent) were hedging at an asset class level back in 2001; today nearly half are hedging at a fund level (48 percent) while 15 percent are doing so at a member investment choice (MIC) level. What’s more, one in five funds indicated they had changed their strategy within the past two years – most likely to an MIC strategy.

An MIC strategy has the benefit of allowing funds to hedge according to the risk profile nominated by their members – a lower hedge for a high growth choice, for instance, or a higher hedge for a conservative choice.

It’s a sign funds are becoming more sophisticated, says NAB’s Director of Fixed Income, Currencies & Commodities, Emma Lawson, but it also shows they’re reaping the benefits of scale – as are their members.

That’s because an MIC strategy makes more sense among the bigger funds – that is, among those funds with over $10 billion in assets.  As they are larger, these strategies are able to take advantages of the efficiencies of scale.

“Funds can utilise their scale to constantly improve their business and do what’s best for their members,” says Lawson. “That’s why we’re seeing this morphing into the MIC investment philosophy.”

As smaller funds reach a critical size they can also afford to outsource their currency management. Conversely, those that grow even bigger still can afford to insource this function. Again, the survey indicates there’s a significant shift occurring here. According to its findings, 11 percent of funds are considering insourcing their currency management (compared to just 5 percent in 2015) while 9 percent have plans to outsource it (also up from 5 percent in 2015). There’s a strong possibility this is linked to their changing size.

Both approaches create efficiencies and at the same time benefit members. For the very small funds, it’s a matter of having enough funds to make the cost of outsourcing worthwhile. The big advantage for them if they can afford to do so is they get someone else to take on the operational risk.

On the other hand, for those funds that are big enough to insource, there’s the opportunity to cater more specifically to their member set. “They can become more tailored to their own members’ particular investment philosophy,” says Lawson. “It’s easier if you are insourcing.”

Relying on their own experts

It would seem size is almost impacting who sets a fund’s strategic hedging policy.  Traditionally, it’s been the preserve of consultants or the investment committee.  But in NAB’s 2017 survey, a sizeable 36 percent of respondents nominated ‘others’ when asked who had the most influence in the setting the strategic hedging policy. This compares to just 10 percent in 2015.

“From looking at the funds, we know these ‘others’ are the inhouse experts,” explains Lawson. She puts this change down to the fact funds are becoming increasingly sophisticated. By bringing their expertise inhouse, they are more able to adapt to their individual members.

Yet, again, it also comes down to having the necessary scale, says Lawson. “You can’t have inhouse experts unless you’ve got the funds to pay them or the resources to support them so that’s a very big change.”