A soft outcome ahead of a Q3 fall. 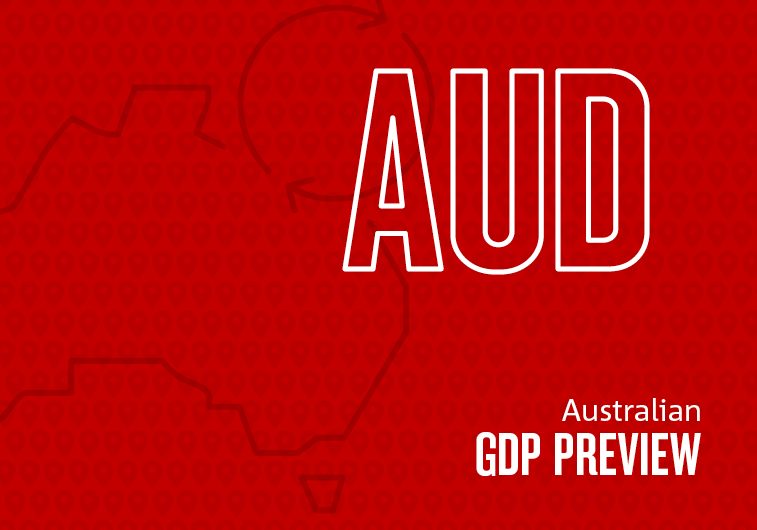 NAB expects GDP rose by a marginal 0.1% q/q (8.8% y/y) – a notable slowing from the pace of growth in recent quarters as the economy rebounded from earlier lockdowns. A relatively sharp subtraction from net exports and a flat result for dwelling investment are expected to weigh on growth in the quarter. Other partials (including our high frequency data) suggest that consumption will make a positive contribution, with goods rebounding and services spending continuing to recover, though the pace of overall growth appears to have slowed slightly. The result will likely illustrate the bumpy path out of the pandemic. There is some downside risk to net exports based on trade partials which could well see a flat or even negative quarter. That said, the focus remains on the domestic recovery.

While this release will provide some insight into the underlying dynamics as the economy began transitioning from the rebound phase into a new period of expansion, these data largely precede recent extended lockdowns, which will see a significant hit to activity. We have pencilled in around a 3% fall in activity in Q3 with a rebound in activity beginning in Q4. The decline in activity will again come mainly from household consumption, though there may have also been some disruption to both dwelling and busines investment in the quarter. Given the impact of prior lockdowns has been relatively temporary, the focus remains on how quickly the economy rebounds as the current restrictions are eased.