An improvement across the Survey – but some way to go. 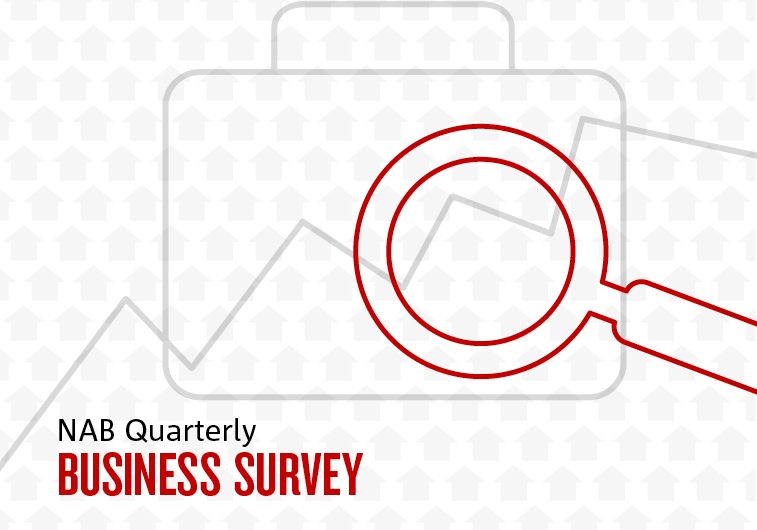 Business conditions rose sharply in Q3, up 22pts to -4 index points. This follows the large deterioration in Q2 across most survey variables. The trading and profitability indexes saw the largest recovery, though the employment index also saw a large turnaround. However, it remains deeply negative and well below pre-COVID levels, suggesting that while there had been some improvement in activity in the quarter as the economy opened up, the impact on the labour market will lag. Conditions were most favourable in retail, while construction and recreational & personal services are weakest. Overall, conditions remain negative in 6 out of 8 industries.

According to Alan Oster, NAB Group Chief Economist “The Q3 survey conducted from mid-August to mid-September shows that conditions had improved notably from Q2 reflecting the opening up of the economy and generally better expectations about the virus. That said, despite the strong gains, both conditions and confidence remain very weak”.

Leading indicators saw a significant improvement in the quarter, but generally remain well below average. Expected conditions in the near- and medium-term improved, as did capex expectations. Forward orders saw a large improvement but remain negative, suggesting that the pipeline of work continues to shrink and that it may be harder to see further gains in capacity utilisation in the near term.

“Forward looking indicators improved but remain well below their long-run averages. It will likely take some time for capacity utilisation to recover before the outlook really brightens. It is encouraging that the outlook has improved relatively quickly, but we are still well below where we were before the pandemic struck” said Mr Oster.

Overall there was a notable improvement in the Q3 survey reflecting the fact that while the actual hit to the economy was severe, that it had already begun to recover in Q3 – though as the survey suggests there is likely some way to go. That said, the monthly survey showed further improvements in confidence and conditions late in the quarter.

“As the economy opens up and the recovery unfolds business confidence will be an important factor in determining how quickly things can get back to normal. While uncertainty will likely remain elevated at the global level, opening up state borders and at least reaching a COVID-normal domestically will be important for further gains in confidence” said Mr Oster.

“Policy support has been crucial for the business sector, and we think the government may need to do more next year unless confidence really rebounds – and probably to a level above where it was pre-COVID” said Mr Oster.

For more information, please see the: