Monthly business survey readings provide the most up to date measure of the pulse of global economic growth – and they have been improving in the months leading up to October. 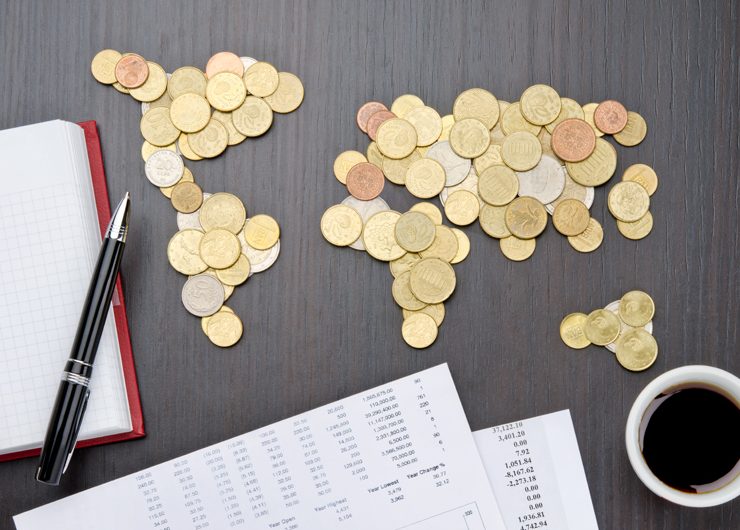 The Bigger Picture – A Global and Australian Economic Perspective

Global: Financial markets had not priced-in a Trump victory in the US Presidential election and are now working through what it means for likely US fiscal, tax, monetary and trade policy.  We are still assessing the quantum and timing of such aspects of Mr Trump’s pre-election policy as business and personal tax cuts as well as increased infrastructure spending. We are reviewing how suggested trade measures such as moves against “unfair” Chinese trade and the re-negotiation of existing free trade deals will proceed.  The next few weeks should hopefully deliver more clarity on these measures, enabling us to include their effects in our forecasts of output and inflation.

Australia: There has been a loss of momentum in some key high frequency indicators, but at this stage, the deterioration is not yet enough to warrant a significant change in the outlook. Our real GDP forecasts have been revised slightly, mainly due to lower starting point for Q3 2016 with partial data suggesting a large subtraction from net exports. We now expect real GDP growth of 2.8% in 2016, 2.7% in 2017 and 2.6% in 2018. The unemployment rate is expected to hover between 5.5% and 5¾% through the forecast horizon. These forecasts are somewhat more cautious than the RBA, especially in 2018. Further growth in coking coal prices has raised our 2016-17 forecasts for the terms of trade and nominal income in recent months. These forecasts were finalised prior to the US election, and do not incorporate the impact on financial markets, the global economy or Australian economy from the result.