Take the pressure down

Leanne Faulkner was riding a wave of success building a fast-growing start-up until the business slowed and the stress took its toll on her health. Now she’s helping others learn how to cope with the pressure. 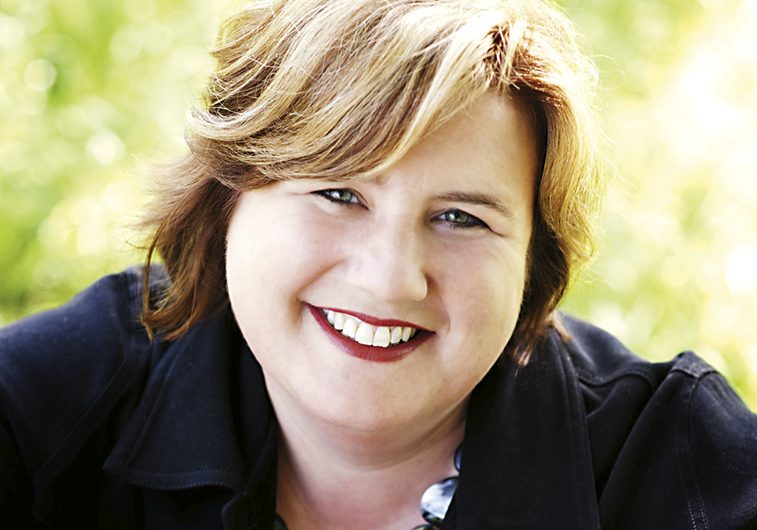 For years, Leanne Faulkner was the kind of entrepreneur the media loves to celebrate. After a series of demanding corporate jobs and a stint lecturing in business at a university, she started her own business.

“One of my children suffered from eczema and none of the standard treatments were working,” Faulkner recalls. “So I made some soap from goats milk, which cleared it up.

“I made some more and supplied it to some local shops. After a while, my husband said, ‘You should take this seriously. Write one of those strategic plans you’ve spent years teaching others how to create’.”

In 2004, Billie Goat Soap was officially launched. “I went from running the business from my kitchen table to having a factory, employing 20 people during peak periods and supplying 2,000 retailers,” she says.
“The company was winning awards and I was being featured in the press as an up and coming entrepreneur.”

Then in 2011 sales slumped and so did Faulkner. “It seemed like the business was failing, which I interpreted as meaning I was a failure. I’d sit crying in my car trying to get myself together before walking into the office. I was obsessed with trying to turn things around and ignored my family.

“I wasn’t sleeping. Eventually, I broke down and couldn’t face going in anymore. I was ultimately diagnosed with situational depression. Luckily, my husband had a business background and was able to take charge for three months while I recovered.”

Faulkner sold Billie Goat Soap in early 2012. Given her experience, she then decided to target the underserved market of small business owners facing mental health challenges. “I had spent lots of time Googling late at night, looking for assistance for those in my situation,” Faulkner says.

“There were lots of options for employees but hardly any for business owners. Plus, a lot of the usual solutions aren’t on the table for those running a business. It’s often more difficult for a business owner to take some stress leave than an employee. Usually, they don’t have access to an employee assistance plan.”

Faulkner observes some business owners make things even worse by buying into the myth that they need to be all things to all people. “Entrepreneurs are portrayed as always being resilient go-getters. I know I had to spend a lot of time coming to terms with not living up to that stereotype.”

Although there’s been little research conducted on the mental health of Australia’s small business owners, Faulkner believes it’s no better and possibly worse than that of the general population. “We know that every year one in five Australians will confront a mental health issue. Over half of small business owners are males in the 30 to 50 age group and this is a demographic that has seen an increase in suicide rates.”

In 2013, Faulkner launched Fortitude at Work. Since then she’s worked with those who work with business owners – solicitors, accountants, the Australian Tax Office.

Advice for business people under stress

Lots of other business owners have gone through the same thing, even if it’s something many are reluctant to disclose.

You can talk to friends and family members. You can consult your doctor. There are organisations that devote a lot of attention to workplace mental health, such as Heads Up and the Black Dog Institute. There are also more general options, such as Men’s Shed Australia and Lifeline.

For example, if you contact the Australian Tax Office and explain you’re going through a tough time, they may be able to do things such as shift deadlines for BAS payments. Finally, be aware mental health challenges are survivable.

This article was first published in Business View magazine (Issue 22).

The housing market recovery has continued to gather some pace through with our national index up 1.7% last month.