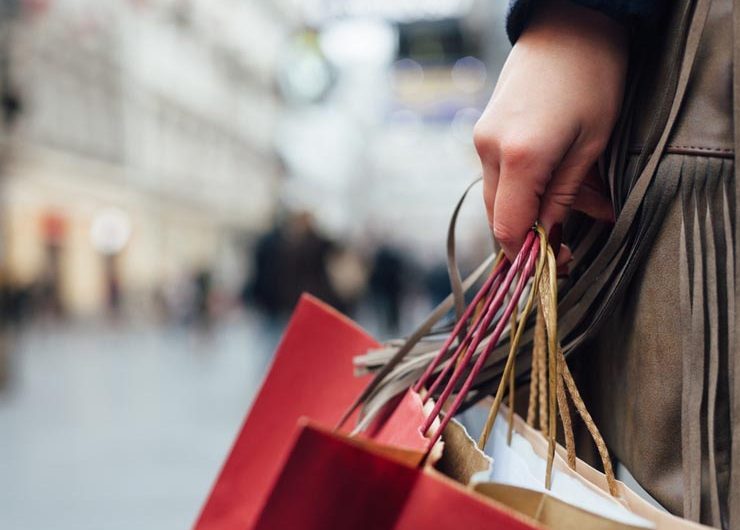 Spending growth in metropolitan areas is now outpacing growth in regional areas – the first time since NAB started reporting this data in Q4 2016. Spending growth was again fastest for ‘experiences’ such as Accommodation & Food and Arts & Recreation. By capital city metro area, spending growth was fastest in Melbourne, Sydney, Hobart and Adelaide. In regional areas, spending growth was fastest in SA, followed by VIC, QLD and NSW. Average monthly spending was highest in Sydney ($2,197) marginally ahead of VIC ($2,196). But, there are big variations in average spending amounts across metropolitan local government areas (LGAs). In Sydney for example, average monthly spending ranged from $4,166 in the highest spending LGA to just $1,475 in the lowest – a gap of $2,691.

What does this report measure? It explores the spending patterns of our customers. By examining around 2.7 million daily transactions, it shows where spending is growing fastest and what customers are spending on. Given the size of NAB’s customer base, it provides an indication of national and regional trends.

Where is spending growing fastest in capital city areas? Spending grew in all capital city metropolitan areas in Q1 2018 and the rate of growth was stronger than in the previous quarter and at the same time one year earlier in all cities, except Darwin. Growth was led by Melbourne (7.8%) and Sydney (7.5%), with Darwin (3.4%) and Perth (5.3%) slowest.

In what category did spending grow fastest? ‘Experiences’ continued to lead the way with Accommodation & Food Services growing 12.7% and Arts & Recreation Services up 10.6% in Q1 2018. Encouragingly, NAB’s data also highlighted a further acceleration in Retail Trade spending (7.0%), with spending on Retail Trade growing in all states. Moreover, NAB customer spending grew in 13 of 15 spending categories in Q1 2018.