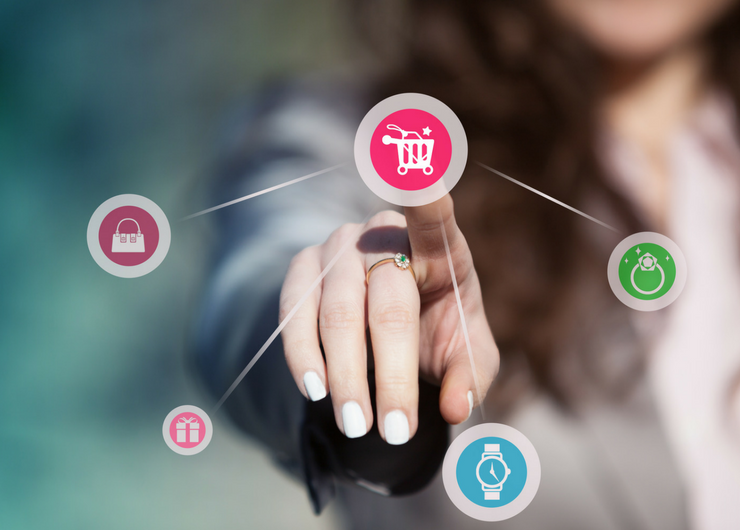 “There looks to have been a pickup in retail sales growth in November, with NAB’s Cashless Retail Sales Index pointing to decent increase. It is possible that sales may have been boosted by the release of the latest iPhone in a different month from previous years, as there was notable strength in the electrical & electronics sub-component. However this does not fully explain the result, with solid increases in other categories such as department stores, “other retailing” and cafes, restaurants & takeaways in the month.

“Our data and mapping techniques imply a monthly increase in the “official” ABS measure of retail sales of 0.4% in November, which would see the yearly pace of growth pick up a little. This is a welcome improvement, although spending growth still remains low by historical standards. This acceleration may see some improvement in business conditions in retail in coming months from current negative levels.

“NAB’s Cashless Retail Index is growing at a faster 7.8% rate, although there are a range of differences between the two series. In particular, NAB’s measure does not include cash transactions (suggesting further shift towards electronic and card payments), and also includes a higher portion of online transactions (approximately 7% on NAB’s data versus 3% for the ABS data). The entry of more large online retailers may further affect the relationship between the two series going forward.

“The recent pickup in the pace of spending appears relatively broad-based across the states. The ACT is the standout, with NSW, Victoria and South Australia also showing healthy growth. Sales growth is a little slower in Queensland, but has picked up to a solid rate. The main exception is WA where retail spending remains weak though thankfully not negative as we saw in the months of August and September.

“NAB’s index is derived from personal transaction data from NAB platforms (around 2 million transactions per day) and includes all cashless retail spending by consumers using debit and credit cards (both in person and online), BPAY and Paypal. NAB’s Cashless Retail Index is reasonably assumed to be representative of aggregate non-cash retail sales in Australia given its large sample size.”

NAB Wellbeing Insight Report – Time: How we use it & value it post COVID-19

We all value our time, but some of us feel we are under more time pressure than others.