Business conditions hit an all new high in October. 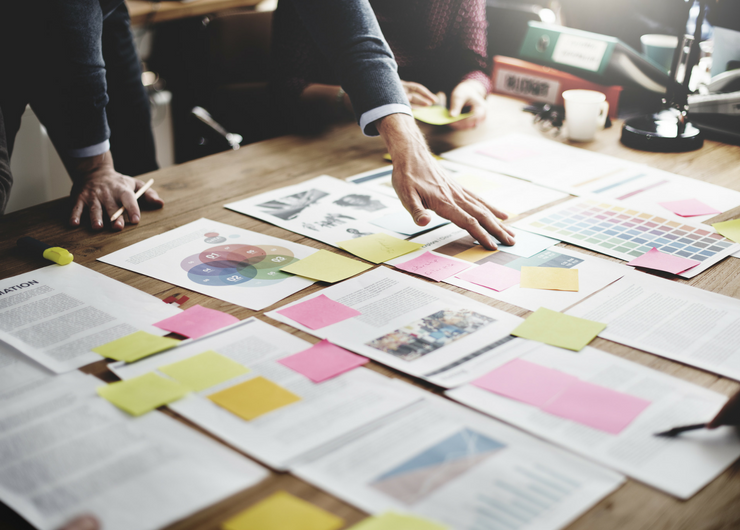 Business conditions hit an new high in October, although leading indicators suggest the possibility of some pull-back in coming months. Forward orders eased slightly and business confidence is not quite as lofty, although it is holding steady at an above-average level. The strength in business conditions is quite broad based across industries and while retail is lagging well behind, it did see an improvement in the month. Similarly, all states are seeing positive conditions and most are at solid levels, even though WA is still on the softer side. Stronger trading conditions and profitability drove the spike in business conditions this month, but NAB’s indicator of employment conditions is still solid – pointing to adequate jobs growth to further lower the unemployment rate – although the Survey’s measure of wage pressures eased back. Overall, results from the Survey indicate that the business sector in Australia is very strong at present, which is having positive spill-overs into the labour market and (to some extent) investment. However, fairly restrained levels of business confidence could be telling us something about how firms see the outlook, so is worth watching.

Business conditions hit an all new high in October

Australia’s business sector appears to have enjoyed highly favourable business conditions in October, continuing the long-run of solid outcomes in NAB’s Monthly Business Survey. The Survey showed that business conditions hit a high of +21 index points in October, up +7 points from September and the highest level since the monthly series began in 1997. Meanwhile, business confidence was not quite as lofty (at +8 index points), but still above its long-term average.

According to Alan Oster, NAB Group Chief Economist “this is an extremely strong result and of itself would suggest a better than expected performance for the economy. However, it is unclear just how long conditions can remain at these record levels given that the result was driven by a surprise jump in manufacturing, while some of the leading indicators such as forward orders – which have been giving a more accurate read on the strength of the economy – have actually softened a little in recent months. Less upbeat readings on business confidence may also be telling, with firms previously indicating that uncertainty around the outlook for their business is holding confidence back. That said, even before the spike in October, trend business conditions have consistently held up well above average levels in the past two years.”

It is encouraging to see the strength become more broad-based, with positive conditions in all industries except retail, as well as all states including WA (although conditions there are still weak). “The subdued conditions in retail have been a major concern for some time now, but are not overly surprising given some of the headwinds that are facing the industry. However, retail conditions did improve a little this month, which was enough to arrest the downward trend we have been seeing since mid-year” said Mr Oster. At the other end of the spectrum, the construction industry is still performing incredibly well, thanks to support from both a large pipeline of residential construction and a likely improvement in non-residential construction activity.

By component, trading conditions and profitability drove the spike in conditions this month. According to Mr Oster, “NAB’s employment index is also running at a level which suggests further job gains and lower employment, which in turn may help to favourably close the prolonged disconnect between the upbeat business sector, and more cautious household sector. However, to date we have only seen limited signs of pass-through to wage outcomes, a trend that appears likely to continue in the absence of a commensurate lift in productivity.” Meanwhile, the capacity utilisation rate eased a little this month, but the survey’s measure of capex is looking solid.

“Overall, the results from the Survey affirm our cautiously optimistic view that Australia may temporarily see above trend rates of economic growth over the coming quarters. However, there are still significant challenges to the outlook, especially as the economy starts to see less support coming from housing construction and LNG exports. Fortunately, we expect to see offsets from business investment and infrastructure construction, which should be enough for the RBA to slowly remove some of its emergency policy stimulus, albeit not until the second half of next year, and only if the labour market and wages improve further” said Mr Oster. Updated economic forecasts will be released tomorrow.