Overall consumer anxiety eases a little more in Q4, but our spending behaviours are still yet to respond. 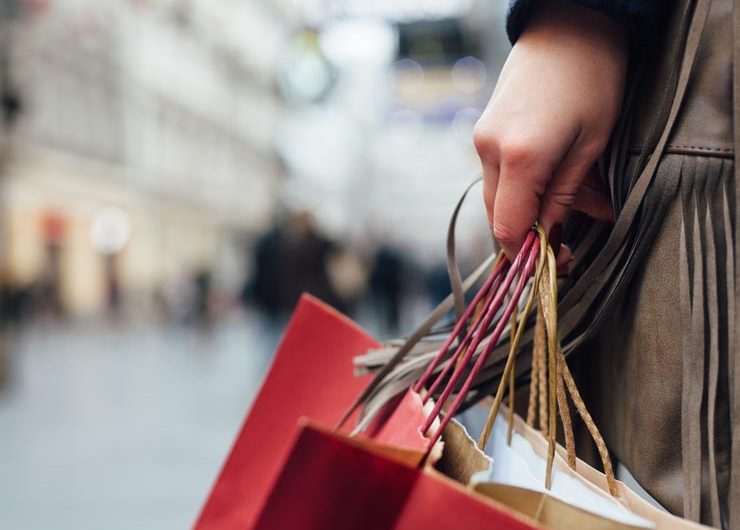 Australian consumers were a little less anxious heading into Christmas this year, with NAB’s Consumer Anxiety Index falling to a new survey low 58.7 points in Q4 2016, down from 59.2 in Q3 2016 and 61.1 at the same time last year.

According to NAB Group Chief Economist Alan Oster: “Consumers felt less stressed about government policy, health spending, living costs and their job security, but were more anxious about their ability to fund their retirement”.

Our living costs are still considered to be the biggest driver of consumer anxiety, but we continued to see encouraging improvements.

“Consumer anxiety relating to cost of living has now been falling steadily since mid- 2015 in an economic environment of subdued inflation and now sits at survey low levels” said Mr Oster.

Job security continues to cause the least stress, despite signs of a slowing labour market. Just 16% of consumers reported “high” anxiety over their jobs in Q4 2016, and 43% reported “very low” levels of stress.

However, NAB’s Consumer Spending Behaviour Indicator is still not reflecting this improved sentiment, as concerns about our current financial position grew.

Spending patterns remain very conservative particularly for “non-essentials” (-21) such as entertainment, eating out and major household items. They were also much more conservative than at the same time last year across all types of spending (except the use of credit), pattern that was broadly consistent across most states.

“We were also more anxious about our current financial position in Q4 which may help explain why spending behaviours remain conservative” said Mr Oster.

The NAB Australian Consumer Behaviour Survey provides a subjective assessment of over 2,000 Australian’s own concerns about their future spending/savings plans based on their job security, health spending, financial security for retirement, cost of living and government policies.

The NAB Consumer Behaviour Survey is complemented by the NAB Australian Wellbeing Index which provides a snapshot of how more than 2,000 Australians perceive their own lives based on life
satisfaction, life worth, happiness and anxiety.